We’re excited to announce new speakers and program content for DiscoveryBeat, VentureBeat’s event exploring how to get apps noticed in an age of noise. The event takes place Dec. 8 at the Automattic Lounge on Pier 38 in San Francisco. We’ve got a maximum capacity of 200 and we expect the event will be sold out. Our newest speakers will be discussing app discovery, analytics, and monetization. Here they are: 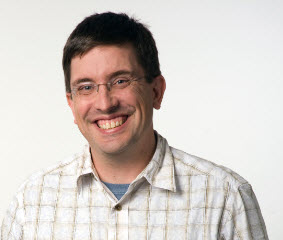 Bill Mooney, vice president and general manager of FarmVille at Zynga, will talk about “Trusting the Numbers More Than Experience.” He will focus on how Zynga knows what is working and what isn’t and how it adjusts its apps accordingly. FarmVille is of course the most successful game on Facebook, with an audience of 68.6 million monthly active users, according to Facebook metrics firm AppData. Mooney also previously ran Zynga’s Mafia Wars game and the Casino/Casual/iPhone studio. He joined Zynga after eight years in traditional gaming, including stints at Activision and Lucas Arts, and five years as a trial lawyer. Mooney has also written for television, including animation and live-action. 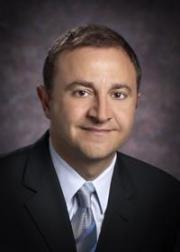 Simon Khalaf, president and chief executive officer of Flurry, will give a presentation entitled, “Should Driving App Discovery Require Hemorrhaging Money?” In Apple’s AppStore, only 100 apps are listed in the Top 50 and Featured categories at any given time. With over 118,000 available apps, this means that less than one tenth of one percent can be found easily by consumers. The other 99.9% are at a disadvantage when it comes to attracting downloads. Considering discovery options, the story gets worse. The main alternative, in-app advertising, delivers negative ROI. That’s because the cost-per-acquisition of advertising often exceeds what developers make per application download. Developers have a choice: spend at a loss or choose not to spend. Flurry will present its latest platform, AppCircle: an ROI-positive way to solve AppStore discovery. 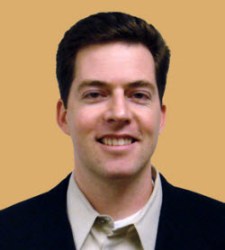 Chris Dury, vice president of product at GetJar, will talk about “Super-sizing the app economy” by extending it beyond the iPhone. Giant app businesses grew on the Facebook platform, but so far the iPhone hasn’t produced a single Zynga-like success. So what is needed to super-size the mobile app economy? Dury will talk about the key ingredients of successful platforms in the app economy: scale, discovery, and payments. GetJar operates the world’s largest independent mobile app store.

Peter Relan, founder and chairman of incubator YouWeb, will talk about “Social Gaming: The Evolving Technology Platform & Monetization.” He will focus on discovery in the social gaming space, including current and future trends, monetization, business models and technology platform evolution. His talk will be interspersed with examples and real life stories from the successful growth of his companies in the social gaming space including CrowdStar, Aurora Feint/OpenFeint and Sibblingz. Open Feint has become one of the most popular platforms developers use to socialize their iPhone games with features such as leaderboards, challenges and cross-promotion. 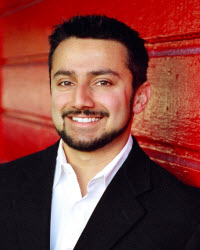 Vijay Chattha, chief talker of AppLaunch PR and VSC Consulting, will talk about using publicity and social media to drive user discovery of apps. VSC has won 30 PR awards since its launch in 2002, and it has represented every kind of social media and mobile company, including Fortune 100 firms. Chattha will talk about the landscape of apps and reveal his techniques for getting apps noticed, from his “sniff test” to his list of do’s and don’ts on working with the media that covers apps. 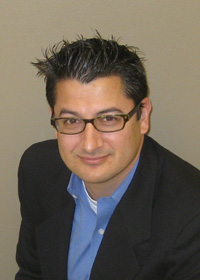 To enter the DiscoveryBeat Apps Contest, click on this link.