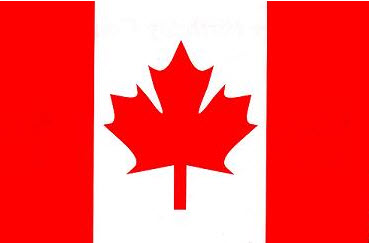 If you haven’t noticed, Canada is making a bid to be the video game giant of the world. Yesterday, video game publisher THQ announced it would build a studio in Montreal with 400 employees, thanks to subsidies from the Quebec provincial government.

THQ plans to add those jobs over the next five years. That’s interesting because THQ cut a lot of jobs in a variety of locations late last year and early this year.

The Canadian studio will become the biggest among THQ’s studios, which employ about 1,200 people. Other game companies who got tax breaks in Quebec to hire lots of game developers include Ubisoft, Electronic Arts, Eidos, Funcom and Activision Blizzard. Ubisoft also scored 263 million in Canadian dollar subsidies from the Ontario government over a 10-year period in exchange for creating a huge game studio in Toronto. Ubisoft’s Montreal studio has created big hits such as this year’s Assassin’s Creed II (pictured). 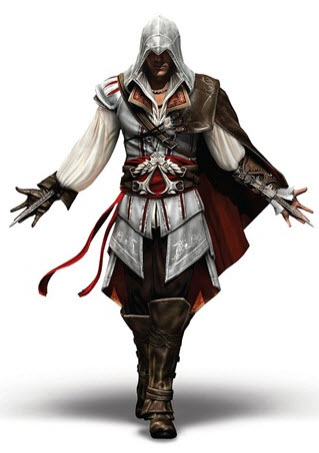 Smaller game companies are also getting funds. Steve Bocska, founder of Pugpharm in Vancouver, Canada, started his company in 2008. His team of nine is creating Snoget, an online social networking game that requires you to find and communicate with people who have similar interests to you.

The company received funding from the Canadian government’s National Research Council of Canada Industrial Research Assistance Program. It also got funding from Telefilm’s Canada New Media Fund, another government entity. The money adds up to about 75 percent of all of the company’s funding, and the remainder is eligible for tax credits. All of Bocska’s British Columbia investors get a 30 percent personal tax rebate on the amount of their investment.

Wanda Meloni, an analyst at M2 Research, wrote a report last year for DFC Intelligence about the Quebec game market, which in 2007 had 85 game development studios and dozens of other related firms. Total sales generated by the companies was $550 million, and there were 6,200 employees. Operating expenses in the region were 8.6 percent lower than in the U.S., on average. Perhaps the most important accelerant for games in the region was the presence of an early firm, Softimage, started in 1986 as a graphics technology firm.

So my headline is a bit misleading, as Canada has taken the trouble to grow its own industry rather than simply buy it outright. But you get the idea.