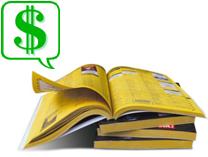 Applications have been a hot ticket to venture funding this week. Two directory-style startups landed cash to help users navigate the thousands of different apps for iPhone and Twitter. Not a new concept, we recently spotlighted several different companies that focused on leveraging social data to make recommendations for iPhone apps.

The most recent to raise funds is Boston-based OneForty, a Twitter application directory, secured $1.6 million that appears to be lead by Flybridge Capital Partners. An SEC filing states that the company aims to raise $2.4 million, including $370,000 of previous debt. As part of the deal Flybridge’s Jeff Bussgang will join the board of directors.

OneForty now tracks over 2,000 Twitter applications both free and paid and ranks them on platform, tags, categories, search, “essential types” and popularity. Click here for more insight into the search algorithm. The company generates revenue through referrals to paid applications. Future revenue streams could come from helping developers promote their applications to users.

The second directory-style startup to land some cash was Appolicious, a social directory for iPhone applications. According to another filing, the company raised $1.5 million from Apex Venture Partnersand James Crouthamel, the founder of Performics.

Appolicious lets users search through ten of thousands of iPhone applications. While traditional search methods exist such as by category or topic, the company adds a social twist by allowing users to create profiles and “follow” other users. When one of those users comes across a useful app, they can make recommendations to those who follow them.  If you’re wondering how you determine who to follow, each user has a library which holds previous recommendations, ratings and other interests. 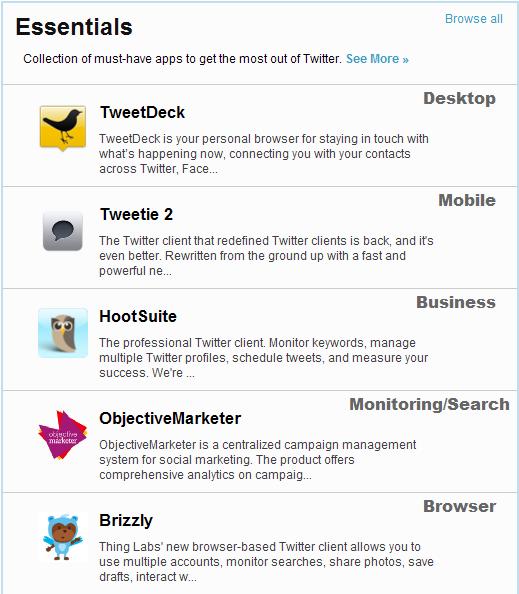