Here’s our rundown of the week’s business and tech news. (Due to the holiday-shortened week, I’m including fewer posts than usual.) First, the most popular stories VentureBeat published in the last seven days: 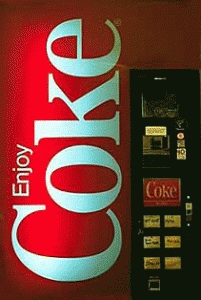 Can a single bottle of soda decimate your company? Absolutely. — Entrepreneurship guru Steve Blank writes about how seemingly insignificant things, like the availability of free soda, reflect the big challenges startups face as they grow.

2010’s hottest contenders: 8 products to watch — Columnist Saad Fazil picks eight products that could make a big splash in 2010, from note-taking service Evernote to smartphone maker HTC. He also points out some of the big trends that will be shaping multiple industries.

Panasonic’s new home battery could store a week’s worth of electricity — Panasonic appears tobe charging into the green market, first with deals to supply batteries for electric and hybrid vehicles, and this week with the announcement of a massive lithium-ion storage battery that is supposedly capable of powering an average home for up to a week.

80legs sets its web crawler free — 80legs is a web-crawling service that promises to let smaller companies to build their own mini-Google. Now it’s making the service even more accessible to bootstrapped entrepreneurs, researchers, and others, by offering a free version.

And here are four more stories we thought were important, thought-provoking, or fun: 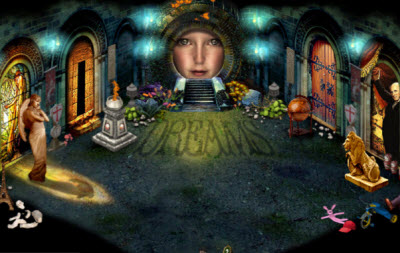 Metaplace to shut down its site for thousands of virtual worlds — Virtual world platform Metaplace announced that it needs to make “a strategic shift,” and will close its site on Jan. 1. When that happens, some 70,000 virtual worlds will disappear from the internet.

Why so few paid Android apps? Blame Google Checkout — Only 21 percent of the location-based Android mobile apps in Google’s Android Market app store have a price tag, according to a new report co-authored by mobile analytics firm Distimo. Vincent Hoogsteder, the firm’s chief executive, tells us why.

Google acquisitions may signal big push against Microsoft Office — Googlers have been talking about how 2010 will be a big year for improving their Google Docs word processor and turning it into a real competitor against Microsoft Word. Recent Google acquisitions (confirmed and otherwise) suggest some of those new features will come from startups.

Spotify biding time for the right contracts before U.S. debut — The most eagerly anticipated music service this side of the Atlantic Ocean didn’t cross the pond this year. What’s going on? We sat down with Spotify’s vice president of products to find out.