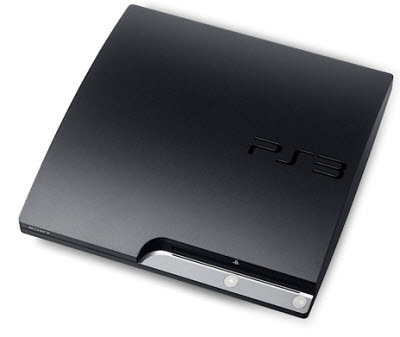 Sony said it sold more than 3.8 million PlayStation 3 game consoles worldwide during the holiday sales season after Thanksgiving. That’s a 76 percent increase compared to the same period the previous year.

That, along with the launch of top games like Uncharted 2: Among Thieves, Sony had its best season ever since launching the PS 3 in 2006. It remains to be seen if that’s enough to make much of a difference in the battle with Microsoft’s Xbox 360, which is in second place in the console war, and the Nintendo Wii, which leads the market.

Sony’s fortunes improved when it cut $100 off the price of the PS 3 and introduced the PS 3 Slim, a smaller console, for $299 at the end of August. The move spurred price cuts for the Xbox 360 and the Wii. Kaz Hirai, the Sony executive in charge of a division that includes the game business, said there are now more than 38 million registered accounts on the PlayStation Network, which brings together Sony PlayStation Portable and PS 3 players.

PS 3 users will be able to use the same user ID and electronic wallet on the new TV and Blu-ray players as well. Sony is setting up a new division, Sony Networked Entertainment, to coordinate the PSN efforts across all divisions.

“PS 3 will be our foothold to bring 3-D into the home,” said Howard Stringer, chief executive of Sony, speaking at the Consumer Electronics Show in Las Vegas today.

As for games, Sony said it will deploy big titles in 2010 such as God of War 3, Gran Turismo 5, MAG, Heavy Rain and ModNation Racers. Sony is also making a big push in 3-D TVs and will promote their use with its game devices and movies. Stringer invited guests out such as singer Taylor Swift to play at the press event. The audience got to see Swift sing her hit song Romeo and Juliet while a video showed her in 3-D on a giant screen. Hirai didn’t show anything from Sony’s new wand device, a motion-sensing controller coming this spring for the PS 3.