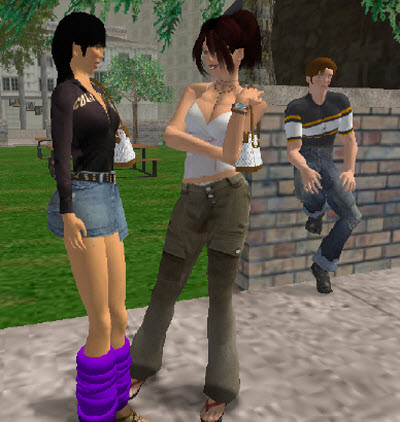 Virtual worlds no longer shine as they once did, but Linden Lab, the owner of the Second Life 3-D online virtual world, says that its virtual economy has never been bigger.

The company said today that the total size of the Second Life economy grew 65 percent in 2009 to $567 million. By the company’s own estimate, that amounts to about 25 percent of the entire U.S. virtual goods market. 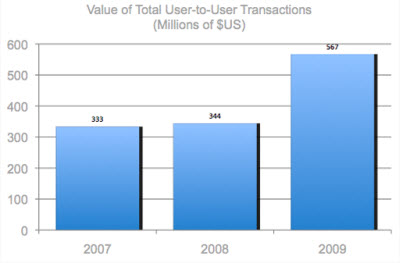