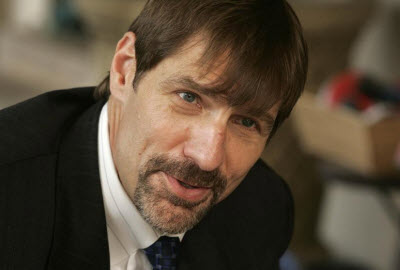 Henry Nicholas got a big break today as a federal judge decided to drop criminal drug charges against the former chief executive of chip maker Broadcom.

The legal victory for Nicholas comes on the heels of the dropping of 21 charges related to his alleged improper backdating case. U.S. District Court judge Cormac Carney dismissed the earlier charges in December because of prosecutorial misconduct. Nicholas still faces a divorce case, but his worst legal problems, which threatened jail time, are over.

“From the evidence, as well as what’s been attained from the pretrial services, it does seem that you had a serious drug problem,” the judge said from the bench. “You paid dearly for that. You lost your marriage, you lost your job, your reputation has been tarnished, but from what I gather you’ve been clean and sober for two years and I commend you for that.”

I’ve mentioned before that I occasionally interviewed Nicholas as he was on his way to making billions of dollars at Broadcom. It was shocking to see him brought low by the allegations of drug abuse. But it looks like he’s getting a second chance. It will be most interesting to see what he does with it.