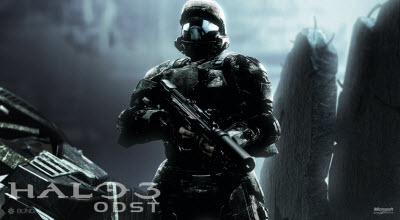 That’s a solid number, but it’s down 13 percent from 6 million a year ago. The company’s Entertainment and Devices Division, which includes Xbox 360 sales as well as Zune music players and Mediaroom TV software (among other things), saw its sales fall 12 percent to $2.9 billion in the quarter.

The division made more operating profit at $375 million, up 188 percent from $130 million a year ago. The company saw decreased revenue per console, mainly because of a $100 price cut for the hardware in September. Game revenue was also down compared to a year ago, but Xbox Live revenue was higher thanks to lots of online combat sessions of Modern Warfare 2. Xbox Live now has 23 million members, up 35 percent from a year ago.

A year ago, Microsoft had a big game revenue quarter because it shipped Halo 3, whereas this year’s Halo 3: ODST was a less ambitious title. In the coming year, Microsoft said in a conference call that it expects EDD revenue to be roughly flat. That’s in spite of the coming launch of Project Natal, the new gesture control system for the Xbox 360, in the fall of 2010.

Non-gaming revenue was down $59 million, or 8 percent, due to falling sales of Zune digital music players and slower sales of Windows Mobile software on cell phones. Costs were also down $478 million, or 23 percent, for the division due to lower Xbox 360 costs. Microsoft spent about $75 million less marketing the console compared to a year ago, and research and development was down $50 million, or 10 percent, because of layoffs.