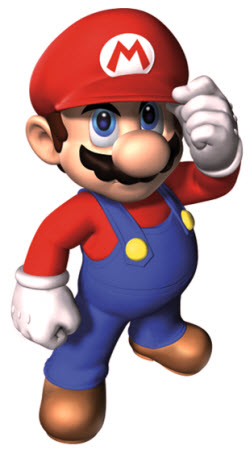 Looks like Mario wasn’t enough to give Nintendo a spectacular holiday season. Nintendo reported lackluster earnings for the first nine months of its fiscal year, with both profits and sales falling because of the recession, a strong yen, hardware price cuts, and weakening demand.

Nintendo didn’t provide quarterly numbers. The nine-month figures are no surprise. Nintendo had a relatively weak game line-up during the fall, with the retread New Super Mario Bros. game as its only top notch release. But everything is relative, of course. A bad season for Nintendo means that Wii games merely dominated the top ten list of best-selling games (six out of ten titles) in the U.S. in December.

The Japanese company said it has now shipped more than 67 million Wii game consoles and 510 million games. The handheld DS, meanwhile, has sold more than 125 million units and 688 million games. Those are, of course, stunning numbers. But they aren’t enough to make Nintendo more upbeat.