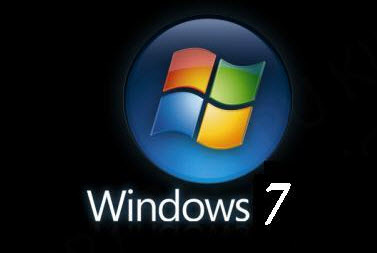 Microsoft reported better than expected earnings today because of brisk sales of its Windows 7 operating system during its first quarter of availability.

Windows 7 launched in October and has received more kudos and seen better sales than its predecessor, Windows Vista.

“Exceptional demand for Windows 7 led to the positive top-line growth for the company,” chief financial officer Peter Klein said in a statement. “Our continuing commitment to managing costs allowed us to drive earnings performance ahead of the revenue growth.”

Windows 7 sold 60 million copies in the second fiscal quarter, making it the fastest-selling operating system in history. The quarter included $1.7 billion in deferred revenue. Excluding that, revenues were $17.3 billion and earnings per share were 60 cents.

Analysts were expecting revenue of $17.84 billion and earnings of 59 cents per share, compared to $16.63 billion and 47 cents per share during the year-ago quarter. Microsoft’s solid performance confirms a recovery in the PC market; that’s also evidenced by strong earnings from Intel, whose revenues were up 28 percent and earnings were up 875 percent from year ago figures. Advanced Micro Devices, which like Intel sells PC microprocessors, also made its first profit in 13 quarters in the fourth quarter.

Microsoft closed the quarter with $36 billion in cash and short-term investments.