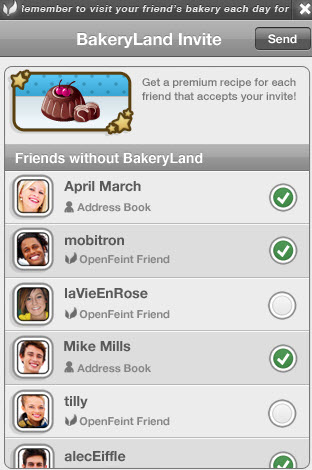 Facebook game companies have become financial juggernauts. That’s because games spread in a viral way to lots of Facebook users. And a small percentage of those users buy virtual goods with real money. If the iPhone could duplicate that pattern, it might also one day generate lots of revenue for game companies.

That’s what Aurora Feint wants to make happen with its Open Feint X social game platform for the iPhone. If it works, it could make the iPhone much more like Facebook in generating business for game makers, said Peter Relan, executive chairman of the Burlingame, Calif.-based company, in an interview.

“We consider Open Feint X to be the beginning of a new business model for the iPhone game industry,” said Relan. “So far, it has been hard to build a business like Zynga on the iPhone.”

Aurora Feint’s existing Open Feint platform is the equivalent of Xbox Live for iPhone games. Developers use the platform to create games with features such as leaderboards, achievements, instant messaging and chat. With Open Feint X, Aurora Feint is extending the platform to be the equivalent of Facebook’s app platform. Developers use the Open Feint X platform to create games where players can create their own profiles that can be accessed from any game. Users can also invite friends to join the game or purchase virtual goods and give them to their friends. Players can create their own news feeds and post on friends’ walls, as they can with Facebook. 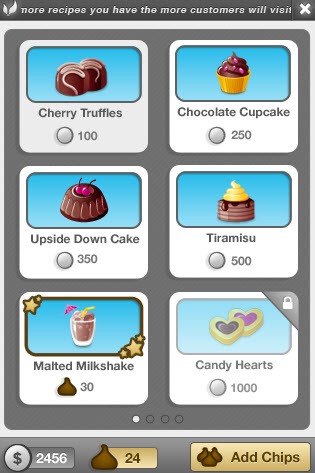 If this sounds familiar, it’s like embedding Facebook inside the iPhone. Aurora Feint is essentially doing something that Apple or Facebook should do for the iPhone platform. But those big companies have had other fish to fry, so they left the opening for Aurora Feint to create a platform that socializes iPhone games.

It can do so, Relan said, because Open Feint has critical mass. There are about 13 million users of Open Feint-enabled games; the audience is growing 25 percent a month. About 1,000 games already use the Open Feint platform and another 1,800 are in the works, Relan said.

If Open Feint X succeeds with its ambitions, then it could change the dynamics of the iPhone game industry, which has been a kind of bloodbath. There are 140,000 apps on the iPhone; about 20 percent of them are games. But it’s hard to find companies that have come up with hit after hit after hit. Big brands dominate the list of top iPhone games, while independent companies largely dominate the top ranks of Facebook games.

Relan said that Aurora Feint had 25 employees now, with half of its team dedicated to Open Feint X development. They have worked on it for the better part of a year. Part of the key differentiator for Open Feint X, Relan said, is that it will have a native social network. If you play an Open Feint-enabled game, you can be a member of that network and it will be easy to communicate with friends and discover games.

“In the past, we just connected people,” Relan said. “Now we are talking about having a social network natively built into the iPhone. It will be exclusively focused on gaming.”

Relan said game partners are in a private beta test now and the first games should be launched in April using the Open Feint X platform. Among the partners is DeNA, the Japanese mobile services portal that invested in Aurora Feint last fall. Rivals could include Facebook, which has its own Facebook Connect technology that could be extended, Ngmoco’s Plus+ platform, and Scoreloop.