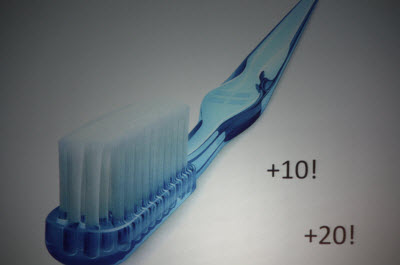 Facebook is truly shaking up the traditional video game market and the responses from the industry range from panic to visions of a new kind of gaming paradise for the world.

Jesse Schell, a game design professor at Carnegie Mellon University, generated a lot of chuckles this morning with his observations about that in his talk “Beyond Facebook” at the Dice Summit in Las Vegas.

At the conference aimed at the hardcore game developers, Schell said that traditional game developers were completely taken by surprise by the success of games such as 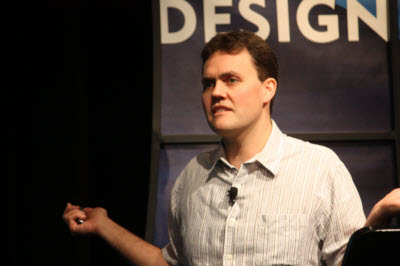 FarmVille on Facebook in the past year. It is truly stunning to note that, at 79 million monthly active users, there are more FarmVille users than Twitter users.

Schell, a longtime game designer who also runs the Schell Games studio with 60 game developers, said he was terrified when, on 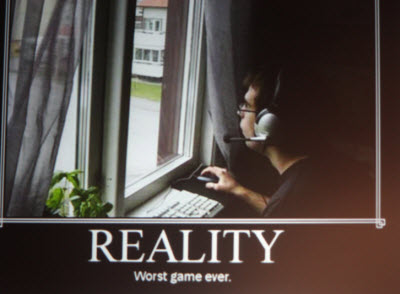 the same day last October, Electronic Arts said it would lay off 1,500 employees and also had purchased social game maker Playfish for $300 million plus earnouts.

Facebook games and others that use the “free to play” business model, where you can play a game for free and make money by selling virtual goods, hook their users via clever psychological tricks that convince you to buy things, either with real cash or by fulfilling some kind of special offer. These little incentives add up, creating a silly compulsion loop, forcing people to search 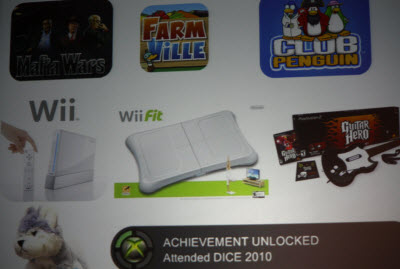 for achievement points in everything they do. They keep playing because they get little rewards all of the time. Schell said that this trick will tie into other trends.

He noted that it is also interesting that Facebook pulls in your real friends, breaking through the fantasy of a game and pulling you back into reality. The real world is thus connected to your actions in the imaginary game, Schell said. And it’s also interesting to note that much of our real lives are going to be monitored by sensors. That will happen through 3-D gesture control systems such as Microsoft’s Project 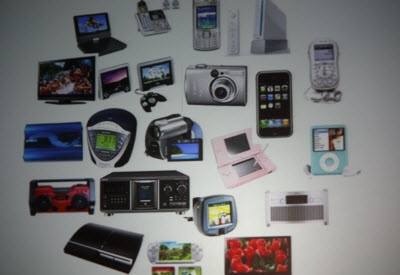 Natal, coming this fall. And it will come through the embedding of sensors in all things digital, from cell phones to our walking shoes. Everything in our lives will be measurable.

Facebook isn’t the only thing that has been surprisingly successful. The industry has been surprised by the big success of alternative kinds of games such as Wii Fit, which has generated a billion dollars in sales. The same goes for games such as Guitar Hero, Club Penguin, and plush Webkinz toys with Internet personalities. These things are also connecting the real 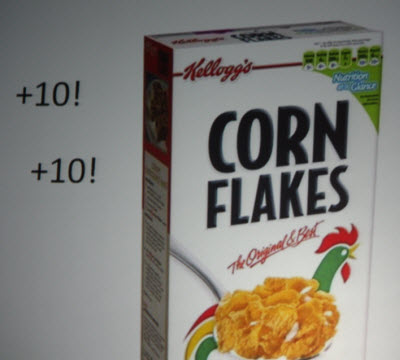 world with the imaginary, and they have been extraordinarily successful.

You may also get credit for eating your Corn Flakes. If you take the bus to work, your local government will give you 10 achievement points for reducing traffic. You will get credit for walking to work, as your digital shoes will testify. If you kid gets straight A’s on a report card, he or she will get 2000 points. And the Obama administration will give you 5,000 points for being a good parent. These things are going to make Facebook games seem tiny and just the beginning of a giant wave of game-ification of the world.

“This stuff is all coming,” Schell concluded. “The question is who in this game is going to get us there.”