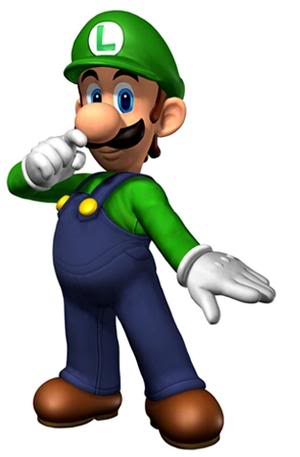 Over the past ten months, Bitmob has blossomed into a site full of creative game writers. I originally came to Bitmob to read articles submitted by EGM veterans and to post written opuses of my own, but surprisingly, I soon grew to appreciate the community pieces more than anything else.

Instead of dedicating this article to my favorite community writers, however, I wanted to give a shout out to two people essential to Bitmob's success that don't get the recognition they deserve. Who are these heroes of gaming? Lance Darnell — the Chairman of the Bitmob Beard Club and Toby Davis — the King of Discussion.

Lance may be known for his epic beard and irremovable shades, but he's also arguably the most motivational person on this site. Without Lance, I doubt that many of the original Bitmobbers would still be pumping out content. When some of us didn't believe in ourselves, Lance was always leaving nice, helpful comments on articles few other people took the time to read.

I've talked to Lance about his career plans before, and he has no interest in being a Community Manager or game journalist of any kind, but if he did, I'd definitely say he deserves a job. His jovial attitude and supportive comments could probably even hold together the U.S. Senate, so we're lucky to have him at Bitmob.

Forget Josephus — Lance will be the next famous historian

I also enjoy reading Lance's articles, and wish that he'd write more. Unfortunately, Lance has other commitments now, so he doesn't have as much time to write Twitterviews and creative pieces involving history and games, but I hope that he'll consider doing those again when he isn't infiltrating Canadian igloos.

Now I may have mentioned Lance first, but I'd argue that Toby is equally important to Bitmob's success. Toby has been posting thought-provoking Discussion Topics on an almost daily basis, and he somehow still finds time to comment on more articles than probably anyone else on the site. He's also a very supportive, all-around nice guy who always has something interesting to say.

It also doesn't hurt that he has so many game industry connections. Likely due to his friendly, humble nature, Toby has established contact with several key players in the game industry, and the result has been a series of impressive, yet easily digestible interviews. 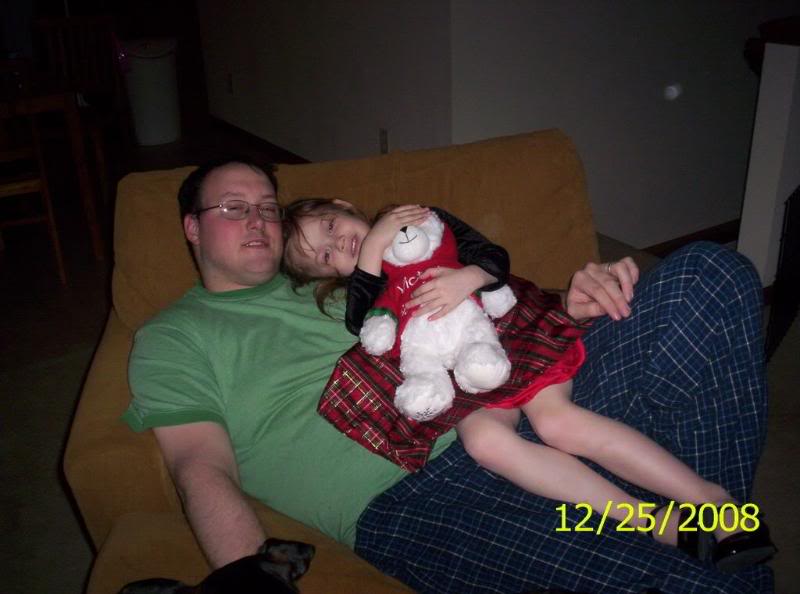 Next up for an interview: God

I don't know about everyone else on Bitmob, but Lance and Toby have been major reasons for me sticking around when times are tough. They're not the only Bitmobbers who've encouraged me to continue writing, but they've definitely made me keep things in perspective by reminding me that game writing should be fun. So thanks for all the great things you've done around here, Toby and Lance!

This article is by no means a comprehensive look at my favorite writers and Bitmob Community Members; it was merely meant to spotlight two OBs (Original Bitmobbers) who've done so much for this community in ways that go beyond writing.