Editor's note: Like his former Crispy Gamer cohort John Keefer, Kyle Orland has stuff to write for Bitmob because "it doesn't fit anywhere else." Glad to be home to to your "alternative" content, guys! -Shoe 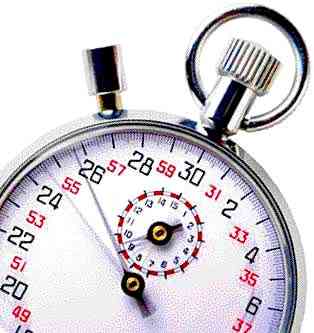 A recent MTV Multiplayer reportsays that Project Natal demos include a tenth-of-a-second delay between real-world and on-screen movement. How bad is that delay in terms we can really understand? We need some context….

Also see:Gaming by the Numbers: Hours and Hours