Sometimes a movie is so good, the franchise can live on decades after the end credits roll. To celebrate the recent release of the video game that is the official continuation of the Ghostbusters series (or because these guys have way too much money and free time on their hands), some console modders have created an incredible Wii proton pack! [via Techeblog]: 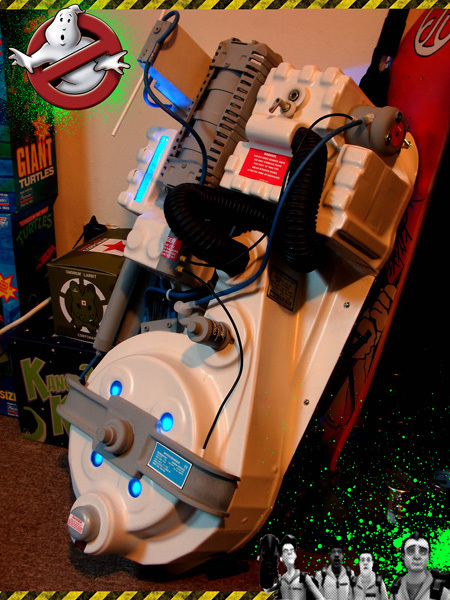 This amazing machine has lights to show which of the four controllers are in use, and the Wiimotes are wired into the guns themselves. If only this much time and effort were put into making a third movie (they could even leave out superstar Rick Moranis to keep the budget low). More pictures of the spirit-busting system appear after the jump. 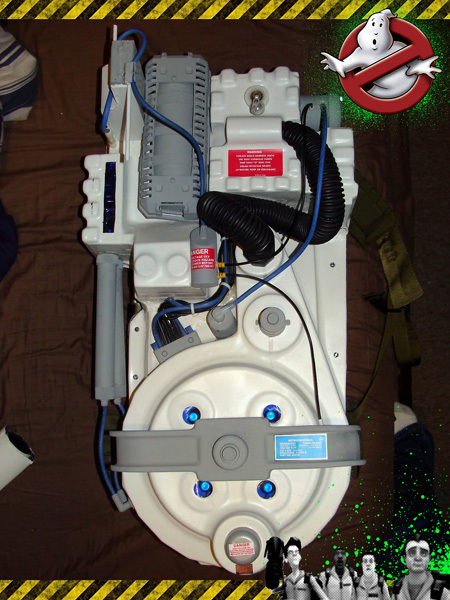 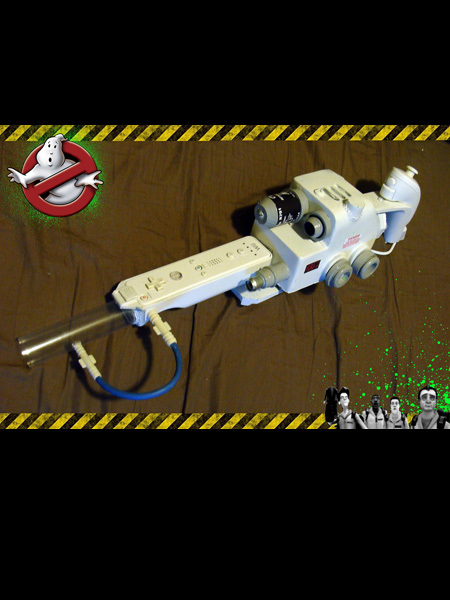 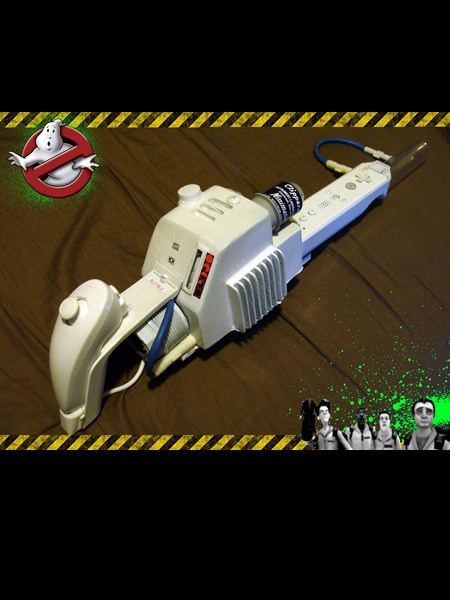