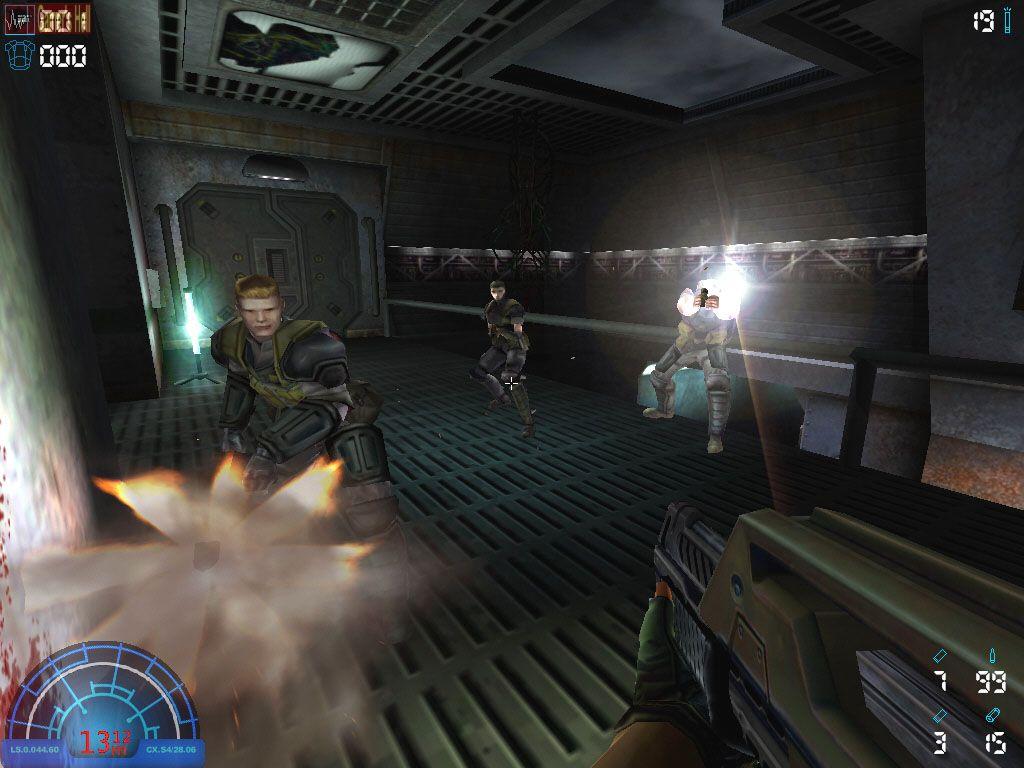 Look alive, private! The week's over and we're buggin' out. You know what that means? That's right — the Bitmob Reviews Spotlight!

Kevin Zhang-Xing steps front and center like a good soldier with his review of Aliens vs. Predator 2. What's the game like? FUBAR! The online servers are offline, the graphics are old, and the game's no longer scary. But how's the nostalgia factor? Scroll down to find out, son.

Thomas Johnson chimes in with another celebrated rivalry. But instead of predatory aliens battling it out, it's Plants vs. Zombies!

Have you ever been bullied in the past? I bet you have, you nerd! Well, now's your chance to get back at the high school jocks who tortured you, because in Bully, you play as one. Richard Moss fills us in.

According to Alex Martin, Kana: Little Sister will blow you mind. Short of being trippy, the Japanese visual novel follows a young girl who is hospitalized for renal failure. Sounds weird, doesn't it?

So square yourselves, gear up, and get to the choppa — you're now entering the Spotlight!

Aliens vs. Predator 2 – 9 Years Later
By Kevin Zhang-Xing
Almost a decade has passed since most of us last occupied the blood-soaked boots of Corporal Harrison. Without a functional multiplayer component or the same graphical awe, how does Aliens vs. Predator 2 fare after so many years?

Review: Plants vs. Zombies (iPhone)
By Thomas Johnson
Developed by PopCap, this tower defense game became a runaway success upon its initial release last year. Many of us have thrown away dozens of hours at the PC version of Plants vs. Zombies, but Thomas Johnson explains why we should exhaust even more of our free time on the iPhone port.

Game Diary: Bully
By Richard Moss
Being bullied is never fun. Punches to the stomach, stolen lunch money, and locker room beat downs are rarely pleasant. Yet, somehow, Rockstar Games has managed to make the entire process of bullying and being bullied as appealing as possible. Richard Moss explains the psychologically shameful fun in his review.

Kana: Little Sister Review
By Alex Martin
This is, without doubt, the strangest game I've ever read about. Let me get this straight: Kana is a "visual novel" which follows the semi-incestuous relationship of two siblings. Wow. If you're even slightly curious, check out Alex Martin's review.

Review: Comet Crash (PSN)
By Ben Maltz-Jones
Plants vs. Zombies is a very difficult act to follow, but Comet Crash does a good job of setting itself apart within the tower defense genre. Ben decides whether or not the game is worth purchasing. If you're a fan of tower games, take a look!