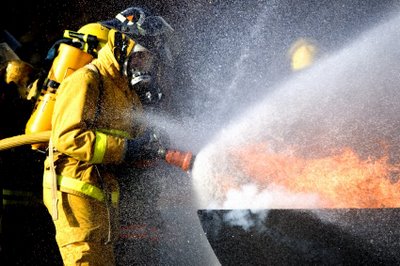 Twitter opened up access to its ‘Firehose’, a special real-time feed of every single public tweet, to more than a half-dozen startups today. The company is also asking the community whether there are other startups that might be worthy of a similar deal as part of a plan to give developers an equal chance to build valuable services on top of Twitter’s data stream.

Companies like Google and Microsoft have already gotten a head start on mining Twitter’s data after signing agreements to incorporate tweets into real-time search. Terms were not disclosed, but Bloomberg reported that the deals made the company profitable, with $25 million in additional revenue. Some of the larger startups included in Twitter’s ecosystem like Seesmic and Tweetmeme have also had financial arrangements for deeper data access for some time, although they also haven’t disclosed details. These deals raised concerns that Twitter was giving companies with more capital an unfair advantage over less well-financed or pre-revenue startups.

Twitter has competing priorities; it must find a revenue model to satisfy the investors that have valued it at $1 billion, and it needs to cultivate an equitable developer ecosystem where a one-man shop can innovate and compete with the biggest players like Google.

In response, Twitter has created a payment scheme that is proportional to the size of the company, although it didn’t reveal whether it was calculating that in terms of revenue or user count.

”We came up with a fair way to license access that scales with their business,” wrote Ryan Sarver, who runs business development for Twitter’s platform team, in a blog post.

It’s a healthy move: a little price discrimination can be good if it subsidizes competition and innovation.