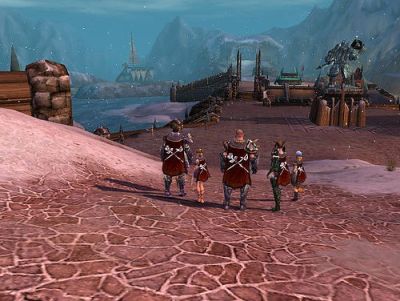 Market researcher NPD Group said that the average number of hours spent on online gaming has risen for the third consecutive year. That bodes well for this fast-growing segment of the game industry, which includes everything from casual online poker games to hardcore multiplayer online matches on the game consoles.

The average number of hours per week, however, has gone up from 7.3 hours in 2009 to 8 hours in 2010. This means that, despite the slight dip in overall incidence of online game play, those who are playing are spending more time playing online than they did last year.

The report says that 71 percent of online gamers reported they bought or received a game during the 2009 holiday season. The number wasn’t that different from 2009 or 2008, suggesting that online gamers did not significantly change their purchasing behavior in the recession.

About 85 percent of online gamers play on the PC. The Xbox 360 is the most popular console for online play, at 48 percent of the online console audience. [graphic: Cosmic Kitty]