This is kind of in response to Rachel Jagielski's post "Dressing Down Madison Paige". I wanted to give my experience on the matter since I didn't see any other females who had shared their opposing opinion or any for that matter who have actually played through the game.

Let me just say: I do love Heavy Rain. Yes, even Madison Paige. 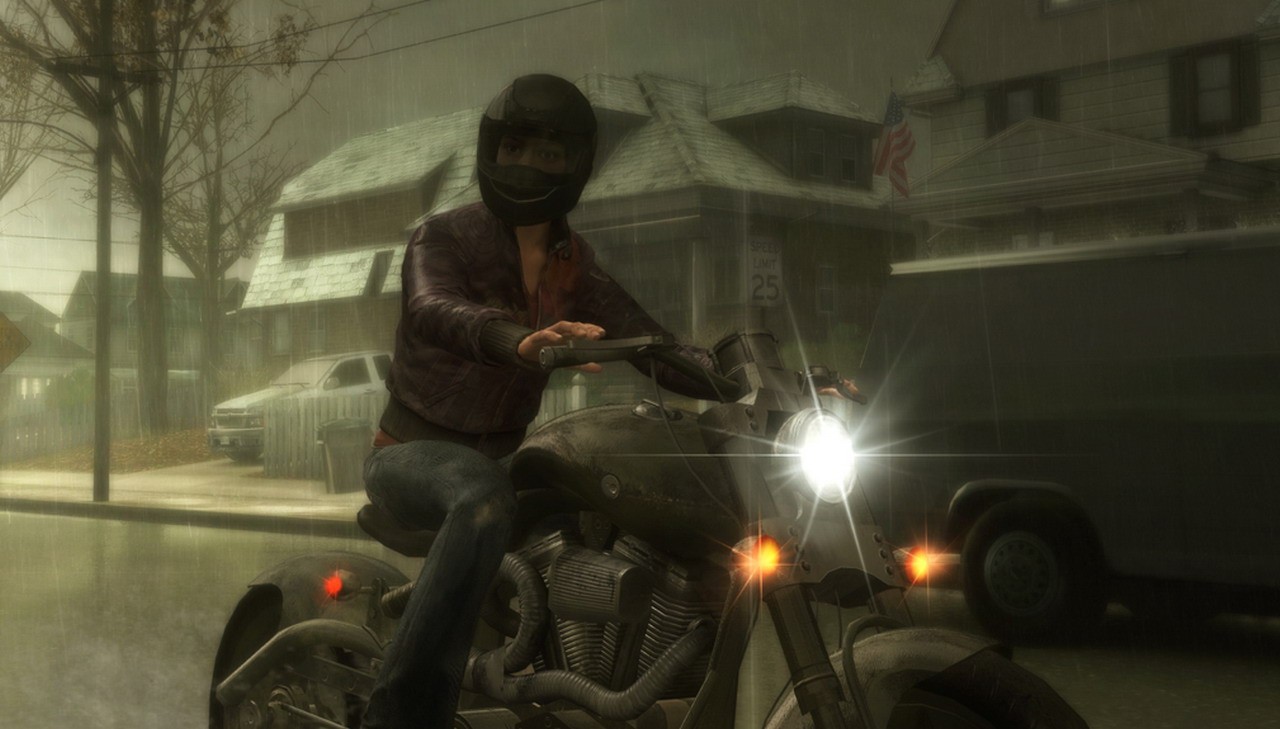 In reference to a comment I had read, I don't see how the shower scene is indicative to progressing or even introducing Madison’s character. You can turn music on, heat up a drink in the microwave, turn off the TV, check the time, read a magazine, go on the computer, and/or go to the bathroom… I could go on, for there are a few more options.

If you actually pay attention to the inner dialogue of Madison, the shower scene is there in the first place because she can’t sleep… similar to the option of drinking a hot drink, a hot shower will help the poor girl… she is trying to calm her body rather than get clean. I don’t know about the rest of you, but I’ve done the same thing before when I can’t sleep. I see nothing strange about it being an option. 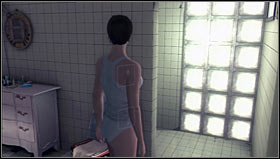 First, I didn’t feel Madison’s shower scene is in the same context as Ethan’s shower scene. Ok, but if anyone has seen the prologue, everyone knows Ethan takes his clothes off within the first several moments you encounter him. No wait, the gamer takes off his boxer briefs… that’s right because it’s also interactive like Madison’s scene. Just saying. Moving on, the purpose of Ethan’s shower is him trying to get clean in order to wake up to start his day. Even so, they show various camera angles of Ethan as well. The camera may not linger over the top of him or perhaps quite as long, but it’s not like they don’t show his chest, butt, and sides.  In addition, I personally equate butt for butt, chest for chest… and you towel both Ethan and Madison off at one point or another.

As a silly side note, I disagree about there being nothing “hot” about Ethan. Playing other games, for instance, Gears of War, I get tired of seeing really huge, buff guys. 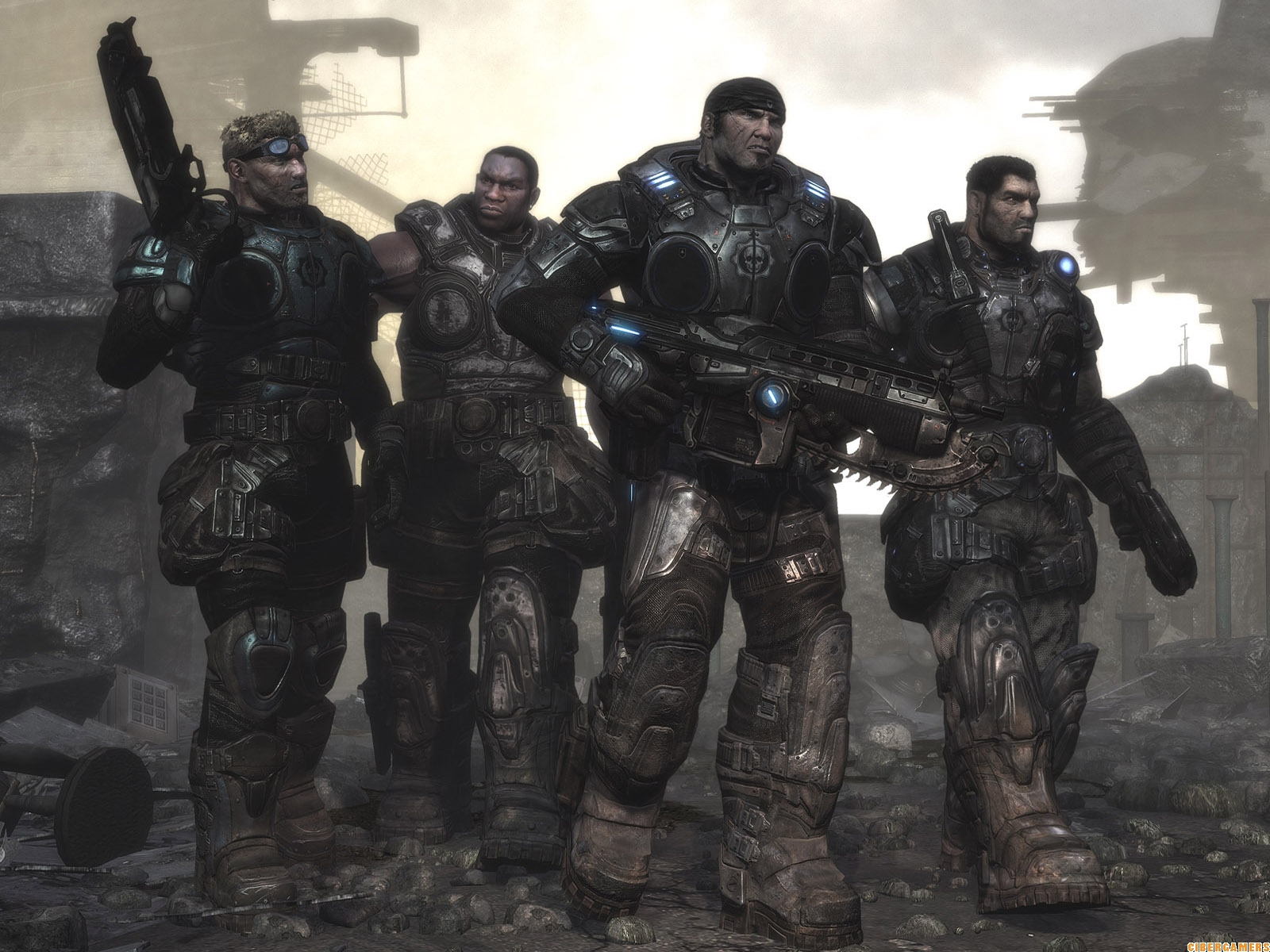 For me, it was a nice change of pace to see a character such as Ethan who is not trying to be a "badass" but rather a good father. He is also a physically slim, reasonably toned guy. 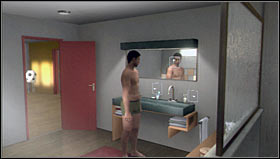 Keep in mind he’s not a weight lifter… so I’m not sure what more you would be expecting from his character exactly in that sense otherwise.

I have played the game once entirely through and on now on my second go around of actually playing. After I beat the game though, I heavily encouraged my husband to play it because of my good experience. At the time, he was wrapped up in trying to finish up beating Mass Effect 2.  Anyway, the second time of me seeing Heavy Rain again, I watched him play through the entire thing because I was curious regarding the choices he would make in comparison to mine. It was a lot of fun to see him explore new options.

The first time around we both, or at least I, didn’t even realize there was a shower scene. When we acknowledged it, my husband was excited (lol) and I was more so curious about it since it was something different to do in that scene. It didn’t bother me though in regards to Madison’s character… maybe because I had gone through it without seeing this at first. However, the game starts out introducing Ethan’s character by taking his clothes off in order to get a shower. So, I kind of felt I had my fair share of this. In addition, with both of us being gamers I have seen far worse, ridiculous taste in nudity. In Heavy Rain though, I didn’t feel Madison’s nudity was ever out of place… even with the sex scene you don’t have to take off her bra… even though I did, and still have no ill feelings. Even I was in the moment. 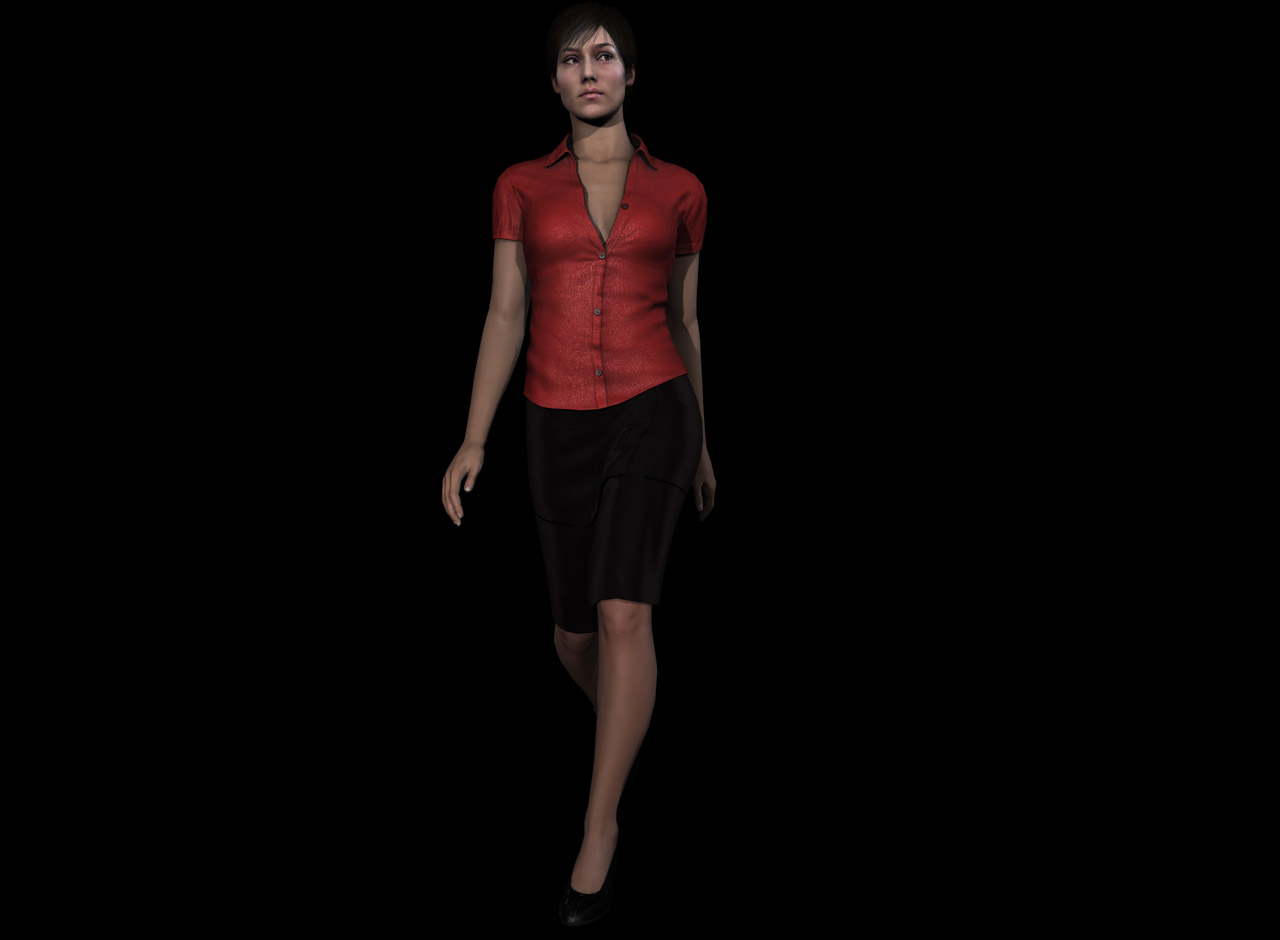 In general, I find Madison’s character to be represented more on the realistic side of things regarding her clothing or lack thereof with her body type. She wears a shirt and a bomber jacket most of the game. For instance though, in the club scene, she’s not initially dressed provocatively… even later on in that scene though; when she becomes “sexy” it’s with an end goal in mind. When looking at Madison as a respectable woman, let’s consider how far she has come along in comparison to one of the Dead or Alive girls. She's not constantly showing off her cleavage, and I don't recall seeing her chest bouncing up and down.

I don’t think anyone should feel uncomfortable to play Heavy Rain around a significant other. If you are unsure that the other person will get offended or annoyed… then maybe do consider skipping out of that shower option until a later play through or all together. Try to be sensitive and/or respectful, but I don’t see where that’s the game’s full responsibility to cater to everyone’s sensitivity needs.

Overall, I took the game and the story of Heavy Rain seriously. Obviously, not everyone does which is in their own right. In the grand scheme of things, try not to be afraid of sharing and experiencing a great game. If you are still wound up about the whole matter, consider taking a hot shower.  Relax!