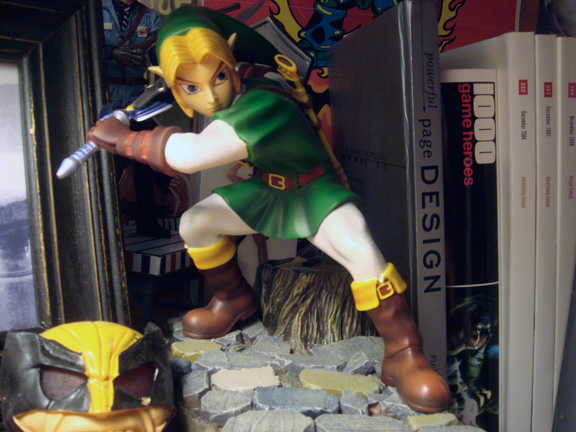 Presumably you are a gamer. Well, so am I. But does that fact alone connect us?

Computer and video games have captivated a majority of the world's population. Modern studies estimate that approximately 40% of the planet maintains some monthly interaction with video games. With so many gamers, it's difficult to parse the industry's world-wide community and find a concrete, anthropological culture beneath all the button mashing and mouse clicking.

While the gaming audience continually expands, we have to ask ourselves if an 18-year-old World of Warcraft raid leader shares any common values or attitudes with a middle-aged housewife who casually plays Peggle. In this three-part feature, I'll try to find out whether gamers have transcended the loose, insecure bonds of tribalism, and if they have gained a substantial cultural body. I'll admit that I'm skeptical about the complexity of the gaming community, but I could be wrong — I usually am.

With the release of approximately five million games since 1975, the public perception of video games has evolved at a breathtaking pace. Nowadays, people no longer see the pursuits of gamers as infantile activities — thanks to the steady rising of the average age of gamers, which today rests at around 30. Moreover, the gender distribution has recently reached equilibrium, lending further credence to the notion that gaming provides an equitable opportunity for anyone who expresses interest.

Many suggest that Nintendo's recent marketing tactics are responsible for the industry's radically changing demographics, but it's not that simple. The diffusion of the formerly centralized gaming culture was a two stage process.

In the late '80s and mid '90s, video games were a fairly impenetrable hobby. Games like X-COM and Maniac Mansion present experiences palpable on to the computer savvy and the highly determined. Even early consoles challenged prospective players with barriers to entry like price and social relevance.

Researchers like Terry Flew and Sal Humphreys estimate that the earliest major shift occurred when the first, widely-accepted American console entered the industry, challenging Japanese predominance. The Microsoft Xbox paved the way for an Americentric gaming culture: one fueled by franchises like Halo and, later, Gears of War. By all measurements, the sixth generation of gaming consoles removed many of the bulwarks preventing potential gamers from investing themselves in the hobby. 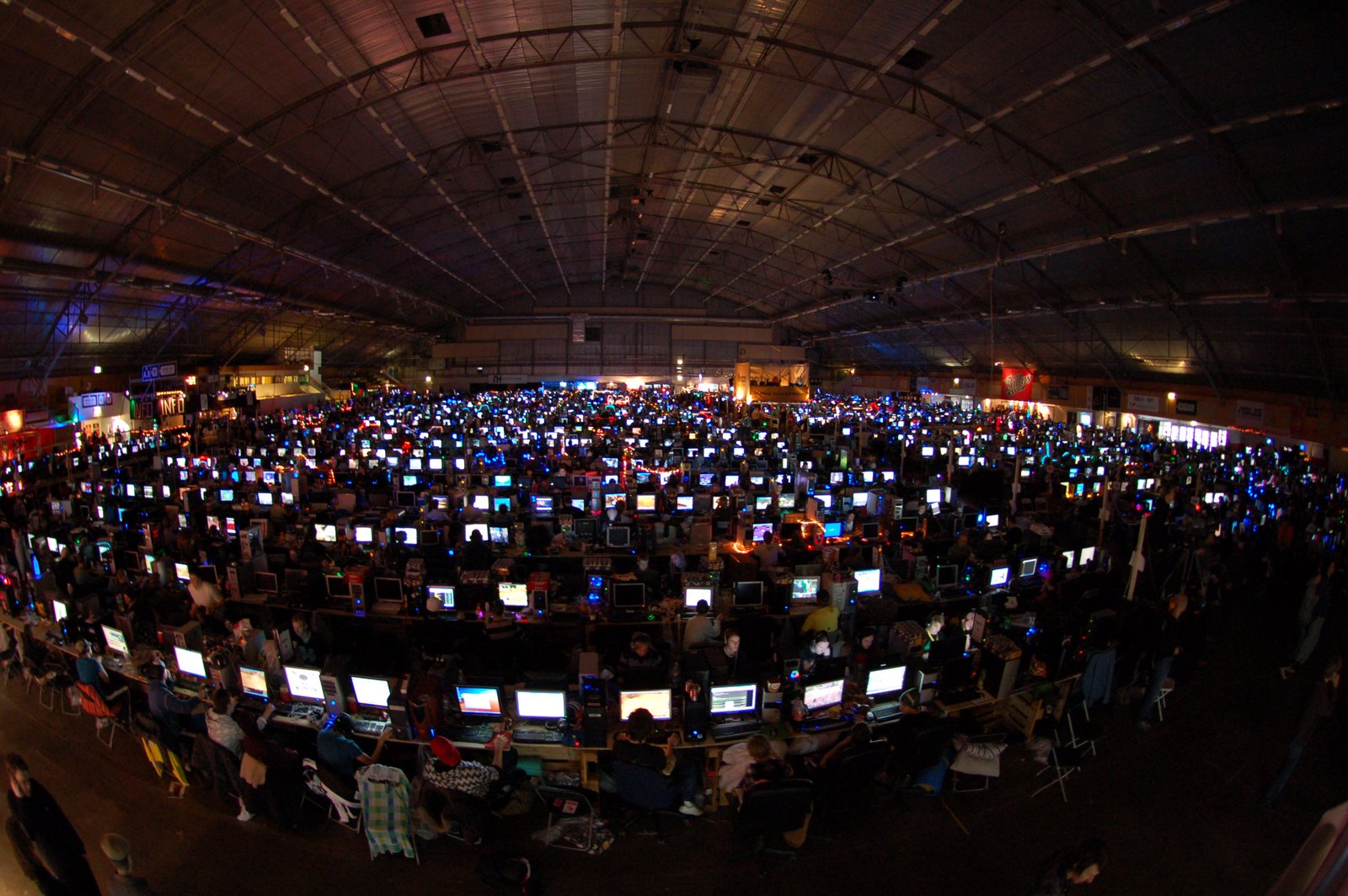 DreamHack, an annual LAN event held in Sweden which attracts thousands of gamers

Flew maintains that while "casual" gamers always existed, their numbers only began to swell within the past decade. In 2006,  Nintendo capitalized on the ever expanding market aimed toward casual games with the release of their family-friendly console, the Wii.

While the field of "gaming culture" attracts very few specialists, the existing researchers agree on the timeline of its development.

In its embryonic stages, the culture surrounding video games was exclusive and simultaneously cohesive. Instead of ethnocentric or religious beliefs, gamers acquired their ideals and attitudes from the games they played. In the late '80s, gamers were often males between the ages of 15 and 25. Moreover, the industry catered to a less international audience, meaning that most gamers shared an ethnic and racial heritage on top of the terminology and values they possessed.

It's 2010 and the President of the United States plays video games.

At this point, the term gamer might as well mean "person" — due to the inescapably large appeal which video games have. In the same way that movie-goers have evolved past a single culture, the consolidated gaming community has fractured into genre-based subcultures. Instead of simply being a gamer, we've adopted monikers like hardcore or casual gamer. In some cases, we use more delineating terms such as "MMORPG fan" or "roleplayer."

Part of the gaming industry's monumental success is the result of its simultaneous development with Internet culture. This cross-cultural connection has provided gamers with the communicative tools to quickly transmit and adopt new customs and trends.

The world is rapidly accepting video gaming as a pop-culture mainstay, but it's clear we're still finding our way. Next week, we'll take a closer look at the cultural implications of new media culture and video games in general.