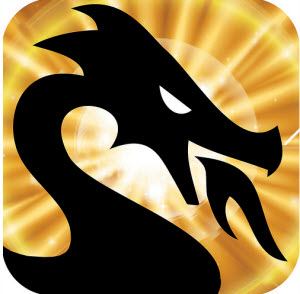 Jet Set Games, a new startup led by the co-creator of the original Command & Conquer game series, announced today its it will launch Highborn, a social strategy game for the iPhone, iPad, and iPod Touch.

Las Vegas-based Jet Set Games is headed by Bretty Sperry, who co-founded Westwood Studios along with Louis Castle in 1985. Westwood was a pioneer of strategy games on the PC such as Dune II, where the idea of real-time movement of both opponents in a game was first introduced. The company also made the famous Command & Conquer series.

Electronic Arts bought Westwood Studios in 1998 for $122.5 million. Castle stayed on board at EA until last year, but Sperry took off much earlier, after a retention contract expired.

The new game, Highborn, is a new type of iPhone strategy game that features casual, turn-based multiplayer. Since it happens one turn at a time, it’s not the frenetic style of play like in Command & Conquer. It’s more thoughtful, with planning required. The game can be played in short stints, and it combines both strategic movement and 3D combat. In multiplayer, you can challenge your friends via Facebook Connect.The idea is to give people a strategy gaming fix when they have just minutes to spare, Sperry said. 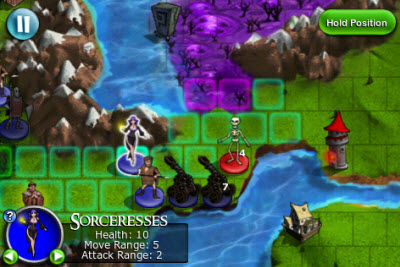 Besides Sperry, the team includes game industry veterans Rade Stojsavljevic, Adam Isgreen and Joseph Hewitt. It’s yet another example of how the old guard of games is moving into new world social and mobile gaming. Other examples include Brian Reynolds, a real-time strategy game designer who is now chief game designer at social game firm Zynga; Richard Garriott, creator of the Ultima series and now founder of Facebook game company Portalarium; Neil Young, former EA executive and now CEO of iPhone game maker Ngmoco; and Louis Castle himself, who is CEO of InstantAction, a browser-based action game company.

Highborn will be available in Apple’s iTunes App Store for the iPhone, iPad and iPod Touch this spring. Jet Set Games was started in 2008 by Sperry.