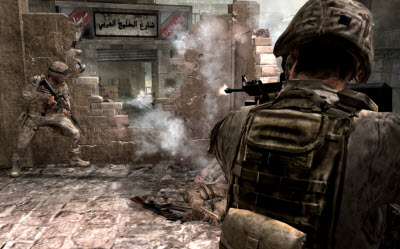 Gamers can download the map packs via Xbox Live. Early reports suggested that the Modern Warfare 2 Stimulus Pack wasn’t working correctly for users who bought it early this morning for 1200 Microsoft Points, or $15 on Xbox Live. Activision Blizzard, which publishes Modern Warfare 2 (right), hasn’t yet responded.

Of course, it’s possible that the map packs are working fine and that too many people are working on it. Xbox Live programming director Larry Hyrb said Microsoft engineers are working on the “MW2 Stimulus Pack Problem.” That gives an opening to Battlefield Bad Company 2, the competing title from Electronic Arts. 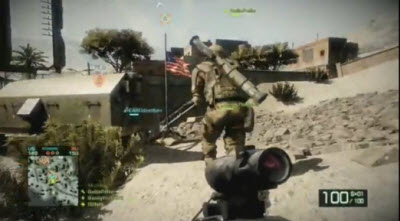 One thing is for sure. Multiplayer combat fans are going to be busy with these downloadable maps, which extend the gaming experience in new terrain. If you’re trying to launch a brand new game right now, it might not get noticed by the hardcore crowd.