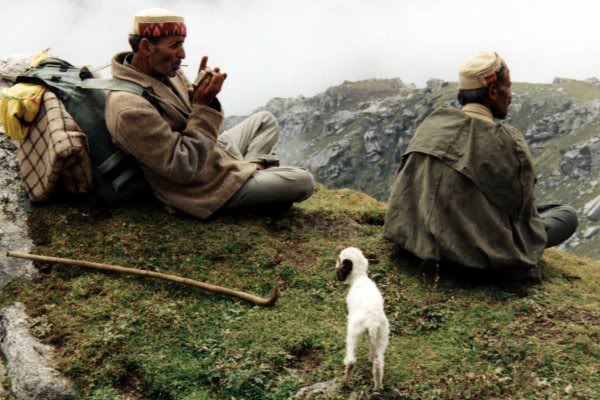 Casual games are invading iPhones, Wiis, and PCs. Most 16-player Modern Warfare 2 matches have more testosterone than an entire NFL locker room.  Your mother can waggle a Wiimote faster than a chronic masturbator. If there's one thing that these generalizations indicate, it's that video games are growing in popularity.

The now not-so-new casual game phenomenon is pleasing to gamers who want "their" hobby to become more mainstream, but it's somewhat disconcerting to those who view games as art. Rather than discussing various viewpoints on the rise of casual games, however, I'll be exploring whether this division of gamers is a new occurrence, or if it's as old as gaming itself.

When MIT hackers created the first computer game, Spacewar!, in 1962, gaming was a hobby meant for the handful of individuals that could operate movie theater-sized computers. With the release of the Magnavox Odyssey and the arcade version of Pong in the early '70s, video games became more accessible, and the general public flocked to them — at least in the case of Pong. During that era, it wasn't unusual for someone to have a few drinks at a local bar and engage in a paddle battle. 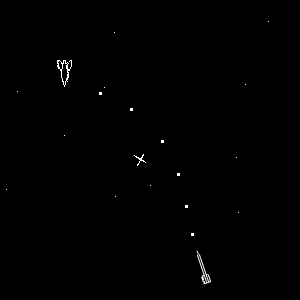 After the release of Pong, there were still titles that didn't appeal to the mainstream, but games such as Space Invaders, Pac-Man, and Donkey Kong were definitely sucking up the quarters of people who weren't nerds. Titles such as these kept video games in the public spotlight during a time when consumers were confused by rapidly depreciating consoles, new-fangled cartridges, and unusual controllers.

Conversations about whistle locations in Super Mario Bros. 3 became a fixture of dinner table discussions, so Nintendo was clearly on the road to demolishing the idea of video games as a niche hobby. But sadly, the situation rapidly changed as the video game market once again grew complicated with the release of the Sega Genesis, Super Nintendo, and the relatively unknown Turbografx-16. 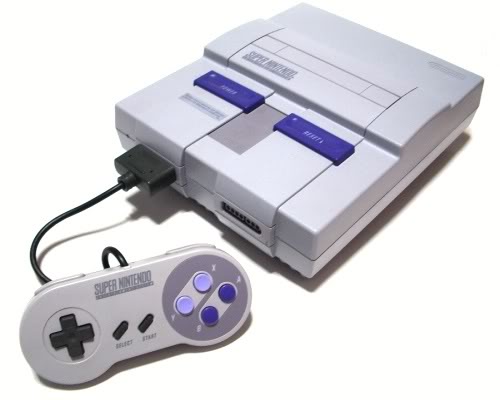 Even though video games on these 16-bit systems were generally less tedious and more user-friendly, the mainstream was intimidated by controllers with twice as many buttons and began to view video games as a timewaster meant for young boys. Titles such as Sonic The Hedgehog, Super Mario World, and Donkey Kong Country still attracted a diverse audience, but increasingly complex games such as Final Fantasy 6 and Secret of Mana didn't appeal to most consumers. These storyline and statistics-heavy titles were "too complex" for young boys and they broke the stereotype of video games being about twitch action.

Challenging and artistic games certainly existed before the 16-bit era, but the divide between the mainstream and hardcore gamers wasn't conspicuous until the latter became the game industry's target audience. Games such as Ys Book I & II, Super Metroid, and Chrono Trigger were highly respected titles that pushed the industry forward despite reaching a smaller audience than Super Mario World, but the mainstream began to lose interest because they didn't understand that games could provide immersive worlds in addition to twitch action. 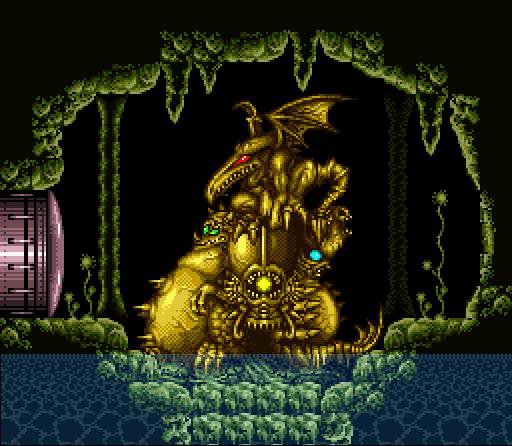 As the years progressed, some of the mainstream returned with games such as Super Mario 64, Goldeneye 007, and Tony Hawk's Pro Skater, but certain genres such as role-playing games eluded most gamers despite Final Fantasy 7 and Diablo drawing in new players with 3D visuals and online multiplayer. The mainstream would generally stick with titles promoted in advertisements and on the covers of magazines, while the hardcore would explore new and old genres alike — regardless of the hype behind a particular title.

During the next two console eras, hardcore titles continued to dominate, but games such as Madden, Halo, and Grand Theft Auto III attracted audiences that normally wouldn't play games in addition to the hardcore. The Wii, DS, and iPhone also brought back much of the mainstream that'd lost interest in video games following the decline of the NES.

Like mainstream audiences of the past, much of the current mainstream purchases heavily-advertised games. Wii workout simulators, DS brain-training games, and motion-controlled sports titles appeal to this audience that previously saw video games as simple diversions. Similarly, many players of Modern Warfare, Halo, and Grand Theft Auto stick with games that won't alienate them from society. 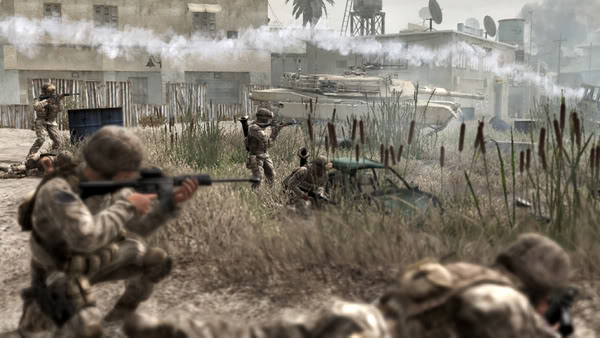 Certainly, there are hardcore gamers that enjoy blockbusters such as Modern Warfare 2 and/or Wii casual games, but many feel that the casual audience is hurting the medium by encouraging developers to flood the market with simplistic titles. They worry that developers will abandon those who prefer artistic games in favor of mass market titles for an audience that values simplicity and accessibility.

Clearly, the battle between the mainstream and hardcore is rooted in the past, but only recently has it become a bloodbath. During the 8-bit era, casual and hardcore games could easily coexist thanks to lower development costs, but in the High-Definition era, gaming opuses such as Final Fantasy 13 and Mass Effect 2 are becoming increasingly rare, which is terrifying to those who spend much of their free time playing games.

With this battle still in progress, it's unclear who will emerge as the victor (or if there will even be one), but if the video game industry's history is any indication, it's evident that gamers will consist of shepherds and sheep for years to come.