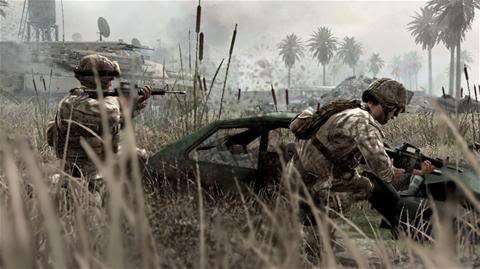 First-person shooters and the United States have long been a happy couple. Ever since the release of Wolfenstein 3D, they've been holding hands, and they eventually progressed to second and third base with Medal of Honor and Call of Duty: Modern Warfare.

In each of these titles,  the U.S. is portrayed as a messianic entity that swoops in to save helpless nations from evil-doers who threaten global stability. Its enemies are typically Nazis, but occasionally, the U.S. battles the Japanese, Russians, and Middle Easterners.

Many of these video game conflicts are partly based in reality, but they tend to draw from popular history as opposed to scholarly research. Their portrayals of certain wars and nations are often one-dimensional and fail to reflect on these complex events in meaningful ways. Modern Warfare improved upon this formula through plot twists, but the U.S. still acted as a savior. 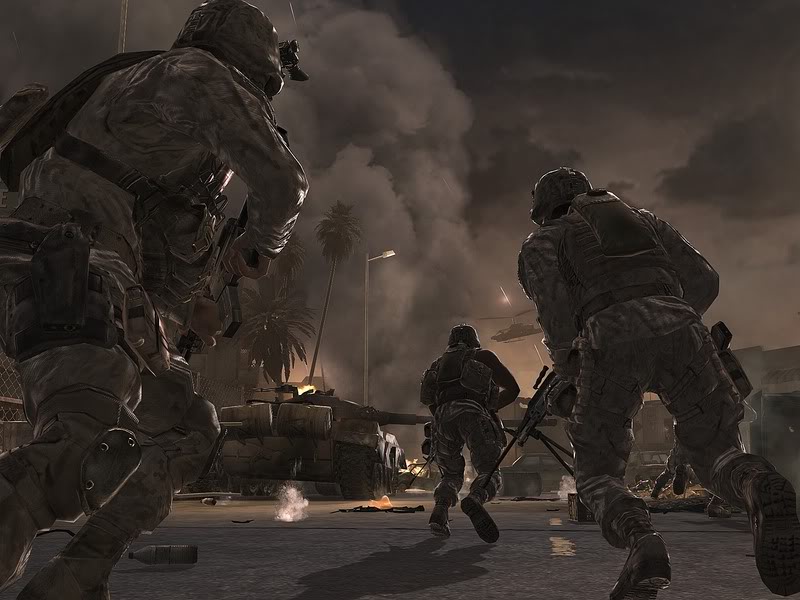 These virtual conflicts are unrealistic, as they separates nations into "good guys" and "bad guys." When a game depicts the U.S. as a heroic nation who altruistically saved Jews during World War 2, it fails to recognize that this relatively young nation entered the war for economic gain, to halt the Japanese that were encroaching on its Pacific territories, and to position itself for possible future confrontations with communist Russia. Sadly, freeing the emaciated Jews of Europe was merely an afterthought, and the U.S. actually rejected ships full of Jews who tried to enter America to escape persecution in Europe. 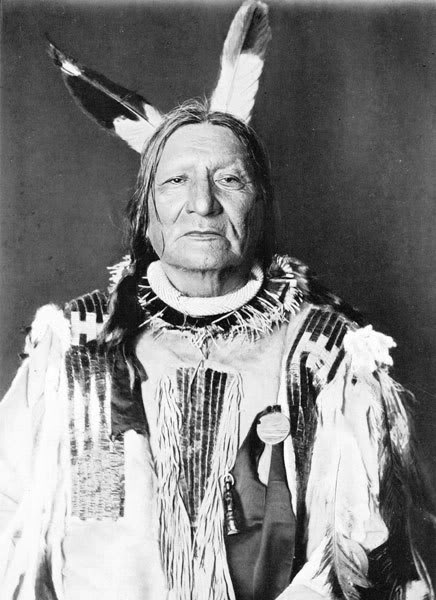 In my twenty years of gaming, I've yet to see a historical game even remotely touch on the genocide of the peoples indigenous to North America. Commonly, this action is conveniently excused by declaring that the U.S. obtained American land via trade or through the "unintentional" spread of disease. The sad truth is that Native Americans were often purposely given diseases, forced off their land, and were sometimes even massacred by soldiers and other European settlers.

Ignoring colonial American history is understandable, as it's farther from the present, but it's surprising that Cold War era conflicts in Latin America haven't been depicted in a meaningful way. I'm not aware of any historical games with a Central or South American setting, but the fictional titles I've experienced feature Rambo-style action that portrays the U.S. military as a heroic force combating "evil" communist guerrillas.

What these games fail to convey is that the CIA and certain high-ranking officials in the U.S. government who were also corporate executives of firms in Latin America frequently overthrew new social-democracies (that operated similarly to Scandinavian governments), because corporations such as the United Fruit Company in Guatemala didn't want to be stripped of "their land." The U.S. government used terrorism to overthrow social-democracies that had no connection to the Soviet Union and installed subservient dictators whom they trained in torture methods. 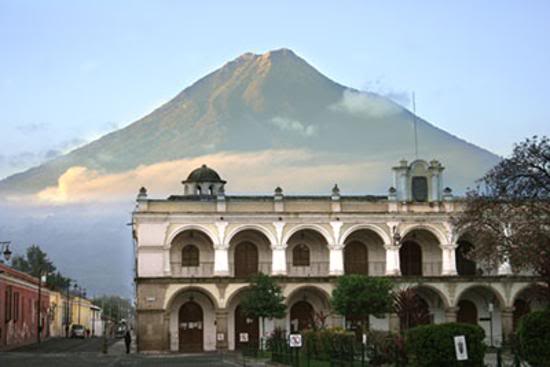 To my knowledge, there also aren't any games that deal with the U.S. conquest of Cuba and the Philippines, which doesn't come as a surprise after learning about reasons used to justify these imperial acquisitions. According to The Oxford History of the American People, U.S. presidents such as Woodrow Wilson and Theodore Roosevelt who're often remembered romantically excused their actions in the Philippines by claiming their purpose was "to educate the Filipinos, and uplift and civilize and Christianize them" (Morison).  Ironically, most Filipinos were already Christian thanks to being ruled by Catholic Spaniards for centuries.

With games set in the Pacific Theater, America is often described as a liberator of the Philippines, but really, it conquered the chain of islands (and killed hundreds of thousands of civilians in the process) and retook it from the Japanese during World War 2 for strategic military positioning. Sadly, the cowardly act of Douglas MacArthur who was Commander of U.S. Army Forces in the Far East abandoning U.S. troops in the Philippines to seek refuge in Australia hasn't been mentioned, either. 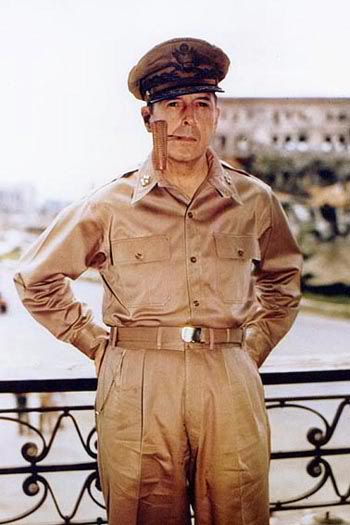 Finally, it's worth mentioning that civilian deaths caused by the United States have rarely (if ever) been an issue in first-person shooters. In Call of Duty: Modern Warfare 2, there is a massacre in a Russian airport committed by foreign terrorists and a CIA agent who infiltrated that particular cell, but you don't see screaming villagers in the streets of Middle Eastern villages or hear of civilians being killed by missiles.

High civilian death tolls are common with warfare, but the experiences of victims are rarely mentioned as they could undermine support for a particular war. According to iraqbodycount.org, between 95,000 to 104,000 civilian deaths occurred during seven years of warfare in Iraq. This enormous body count is horrific enough that you'd at least expect a subtle reference in a video game, but game developers have traditionally shied away from such controversial subjects, and with rampant censorship and public outcry, it's hard to blame them.

Clearly, the United States is no stranger to torture, genocide, and terrorism, so it's silly for game developers to continually depict it is as a benevolent nation. However, it's important to remember that some of these horrible acts weren't necessarily the intent of every U.S. soldier, citizen, and government official. After all, some U.S. soldiers (and citizens of other countries) went to war to save Jews who were victims of the Holocaust, and some also intended to provide a better life for the citizens of Iraq. Ultimately, one country's actions can neither be described as purely good nor evil, so game developers should focus on providing a more balanced perspective of American military actions in the future.