Here’s a roundup of the latest news on Apple’s iPad, which is hitting stores tomorrow: 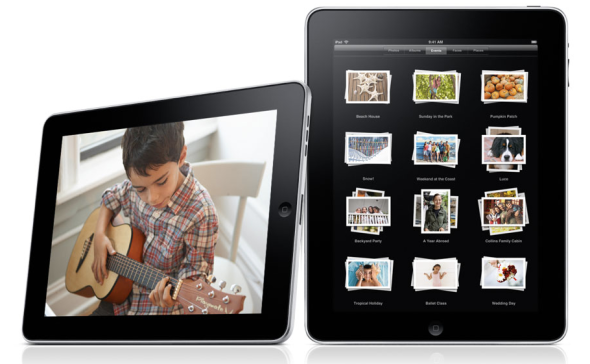 iPad’s influence will extend beyond units sold — Sarah Rotman Epps predicts that Apple will only sell 3 million of its iPads in 2010, but it will still change the way the world thinks about portable computing.

Milo.com tells you where to find your iPad — The web site, which allows people to research local deals, will have real-time stock updates for Best Buy stores on Saturday morning when the iPad goes on sale.

The iPad may actually be good for Amazon — While many assume the iPad will be a Kindle-killer, it might actually stir up business for the online retail giant, generating thousands more e-book customers. The WSJ has more analysis.

Memeo bringing Google Docs reader to iPad — On Saturday, when the iPad officially goes on sale, Memeo will release its Connect Reader application, allowing users to download and natively access all of their Google document and spreadsheet files on their iPads.

Stupid iPad apps might still make good — PC World looks at some of the dumbest applications set to launch on the iPad after its Saturday release. Despite criticism, the article argues that at least five of these apps could still make good money.

USA Today predicts iPads will sell out by Saturday afternoon — With all the hype over the iPad already reaching fever pitch, analysts are saying that the tablets will sell out by early afternoon on Saturday, the same day they officially go on sale. Lines are predicted to be longer than they were for the iPhone.