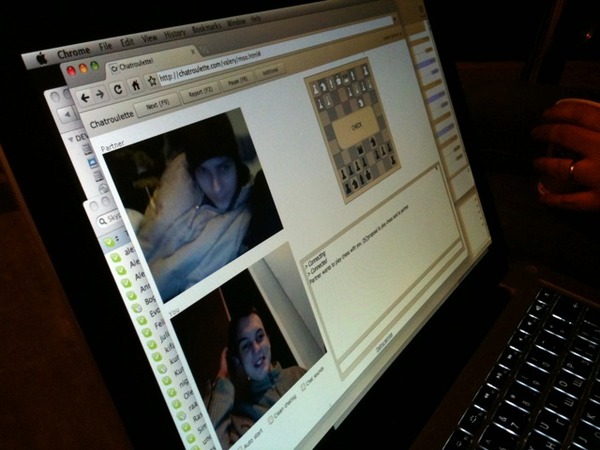 Video chat site ChatRoulette has been mocked by everyone from Jon Stewart on the Daily Show on down for the hordes of anonymous masturbators who sometimes lurk on the site. But Silicon Valley can’t help falling in love with anything so trendy with young people.

The site, which lets you randomly video chat with strangers, has become an Internet phenomenon since launching late last fall and now receives upward of 4 million unique visitors a month. And it’s dealing with its penis problem by experimenting with personalized channels and pairing the service with games.

The fun of ChatRoulette is its spontaneity. The site, which randomly matches up users from around the world for anonymous chats, gives you the chance to talk to a random woman in a Chinese Internet cafe, or peer into a living room in Alabama.

The unfortunate part is that if you allow strangers from around the world to randomly video chat with each other one-on-one, apparently about one-seventh of the population will expose themselves on screen. RJMetrics, an analytics firm, actually went through more than 2,800 screenshots of ChatRoulette sessions and found that about 13 percent of them contained explicit material.

The founder, a 17-year-old student named Andrey Ternovskiy, has been touring the U.S., rubbing elbows with the likes of Ashton Kutcher and Demi Moore. (He’s also been spotted waiting in line for an iPad!) SGN founder Shervin Pishevar has taken the Russian wunderkind under his wing after meeting him abroad during a State Department-sponsored trip to the country. Multiple angels and venture capitalists have hinted to us they are eyeing his site as a potential investment.

A controversial investment? Yes. Monetizable? That’s to be seen. One of the first things that needs to be fixed is the site’s often X-rated content.

Ternovskiy has been experimenting with ChessRoulette (pictured above), which randomly pairs you with another person for a game of chess and a video chat. His mentor, Pishevar, was also testing a personalized channel last week. Pishevar sent out a tweet asking for players, so it mainly attracted people who knew him personally or followed him on Twitter.

There are lots of business possibilities for interesting ChatRoulette applications if you can narrow the pool of participants. It takes away from the random fun, but the company can always keep the totally anonymous version alive while building sports-focused properties or speed-dating versions. Imagine if you could have ChatRoulette during live sporting events and be instantaneously, randomly connected to people rooting for the opponent’s team. Or if you could ChatRoulette other people who are also watching Mad Men or Lost with you.

But first things first. Ternovskiy’s got to fix that penis problem ASAP. 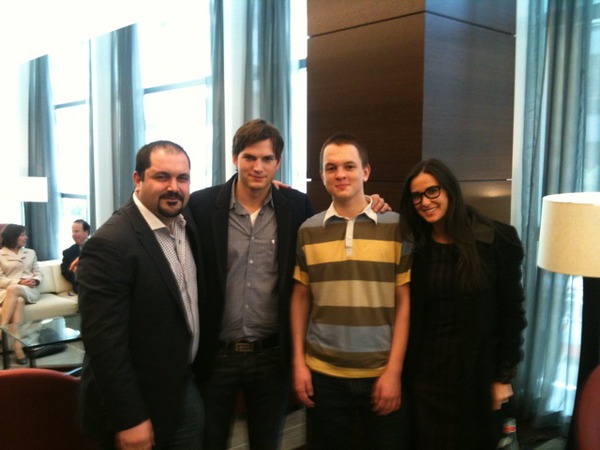