Editor's note: Brian explores why people feel the need to justify their own tastes by comparing them to the preferences of others. I do it, and I think it's because we all like to think our own predilections are important. I can't imagine anything more devastating than having someone I respect tell me my interests are pointless or stupid. -James 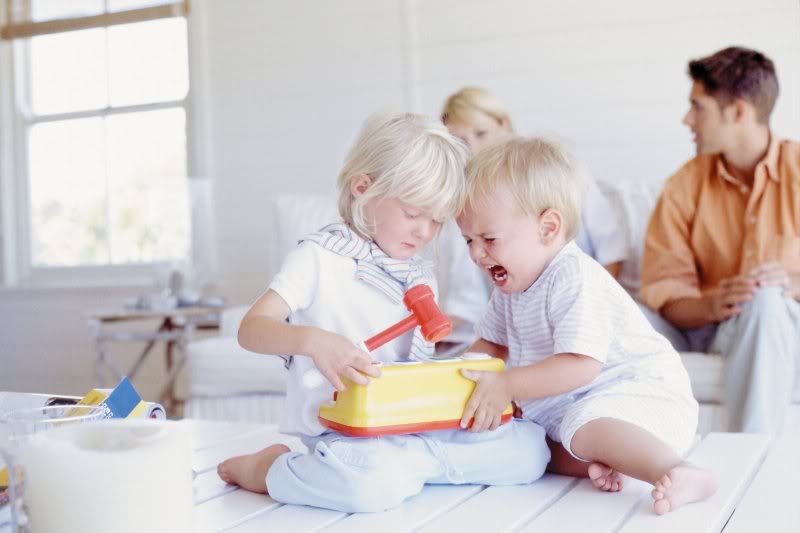 "My Lego set is better than yours because it has pirates instead of knights," yells a six-year-old boy. Judgmental statements like this are likely familiar to childhood survivors and game-website regulars. It's not uncommon for professional game journalists and amateur writers to claim that their favorite game is the best.

Are you one of the few individuals who didn't find Nathan Drake relatable? Then you're an idiot who has horrible taste. Do you like Final Fantasy 13's storyline and cast? Obviously, you're a stupid anime fan who likes one-dimensional characters, goofy Japanese stuff, and clichés. Do you enjoy Halo? Then you're not a real gamer since it has crappy dual-analog controls.

Hopefully, you've realized that these statements are not my sentiments: They're comments I've observed on game websites. Need proof? People crucified Aaron Thomas a few months ago because he didn't appreciate Uncharted 2 as much as everyone else. I've also been told that Final Fantasy 13 has a horrible storyline and goofy characters more than once — even though I enjoyed both — and I've listened to hordes of PC gamers claim that Halo players are idiots who've never stroked a mouse.

Many of these derogatory statements toward other gamers' preferences stem from personal insecurities and famous journalists' distaste for particular genres. This attitude by both journalists and amateurs is partially due to the medium's history of being a scapegoat for society's ills. Unfortunately, what usually begins as a justification for our own interests often results in the promotion of  games we believe are forwarding our medium and the criticism of what we view as others' poor taste. 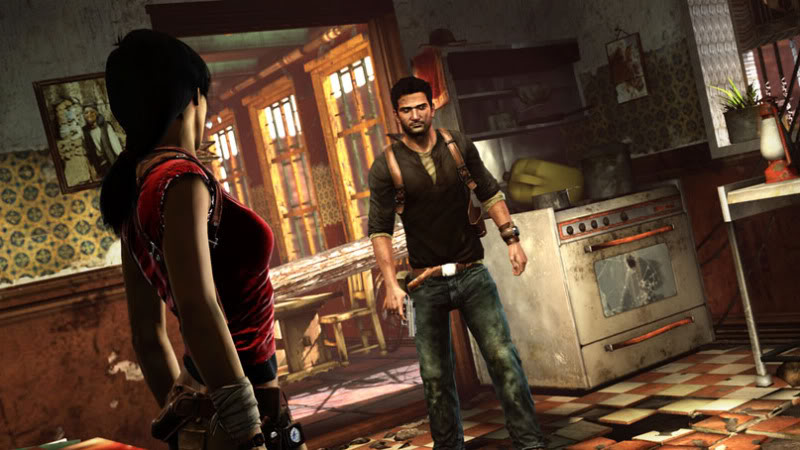 Final Fantasy's detractors sometimes depict fans of the series as overly emotional, trench coat-wearing loners. They do this to justify their preference for more realistic characters, but they don't directly mention why they find Final Fantasy unappealing. Regrettably, I made a similar mistake when I called 1UP's Jeremy Parish a fanboy for writing several articles praising Dragon Quest 5. Even though my response was in disagreement with his take on storytelling, it was foolish of me to label him a fanboy. People have different tastes.

Criticizing people's preferences is common when discussing other genres as well. If someone enjoys EA titles like Madden, certain gamers might label him as a member of the mainstream who can't possibly appreciate good gameplay. Likewise, people often view a those who enjoy non-violent games like The Sims or Animal Crossing as incapable of appreciating "real games."

Obviously, a complete replacement of personal bias is impractical, but it's possible to become more open-minded when discussing video games with our friends, family, and strangers. Voicing our opinions on various video games is still worthwhile, but we shouldn't insult others' tastes in the process. After all, a higher degree of tolerance could significantly expand the video game community and encourage the creation of additional games. Isn't that what we ultimately want?