At the time, I used the name "Bookman." I was well-known in my Counter Strike 1.6 community, especially as a sniper. Within the familiar confines of our server space, I made friends, sharpened my skills, and met new players. But last week I returned to our once-famous server to find it completely empty. Everyone had moved on — the clan had separated and the server was a ghost town.

Due to their very nature, communities expand and deflate. Human beings either make a concerted effort to maintain social connections or they move on. Unfortunately, most online communities fail to live past their first anniversary. In fact, most multiplayer games don't maintain a fan base large enough to justify server costs. As the fictional antagonist in the film AntiTrust put it, "This business is binary. You're a one or a zero. Alive or dead."

The question remains, however, how do we prevent this death? How do we stop burgeoning online communities from turning into ghost towns 12 months down the road? Well, I have a few ideas. Here are three practical steps any developer can take that will increase the longevity of their game and maintain a decent-sized fan base:

For a game to sustain itself over a period of years, the foundational gameplay has to be spot on. The controls, weapon mechanics, and abilities have to be essentially perfect. Too many games these days rely on cheap gimmicks, which get old very quickly. The reason people still play Quake is because it offered a seamless first-person experience that is unmatched even today. 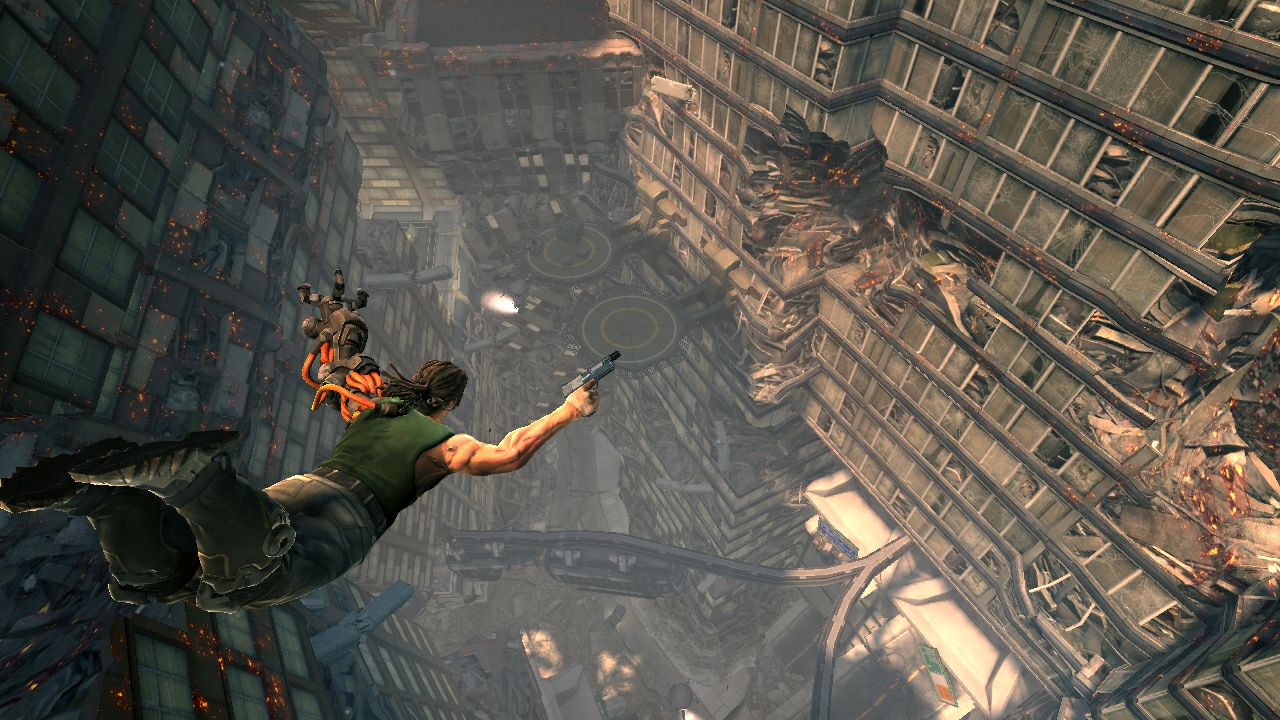 The reason no one plays Bionic Commando online anymore, despite its recent release date, is because the multiplayer portion was propped on the shallow — albeit unique — ability to use a grappling hook. To be fair, the controls were alright, but Bionic Commando's weapon functionality was poor. When you expect players to repeat a simple action hundreds of times each minute (i.e., shooting, aiming, or jumping), it better feel great.

2. Practice Everything in "Modification"

The ability to modify a game is critical to its longevity. Developers can't be expected to support their games forever, and that's why the studio needs to give its fans the ability to take the reins. Half-Life owes its success in part to the massive mod community that's sustained the decade-old game since its release. Counter Strike, Day of Defeat, and Team Fortress are all the result of open-source tools and community spirit.

Needless to say, exceptions exist — most notably Modern Warfare 2, whose source development kit has been kept under lock and key. But the converse is also true: A modifiable game isn't always successful. A case in point is World in Conflict. Although this Swedish real-time strategy game sold well and spawned several total conversion mods, the multiplayer community is far from booming. In fact, I had difficulty connecting to a single stable, competitive match. 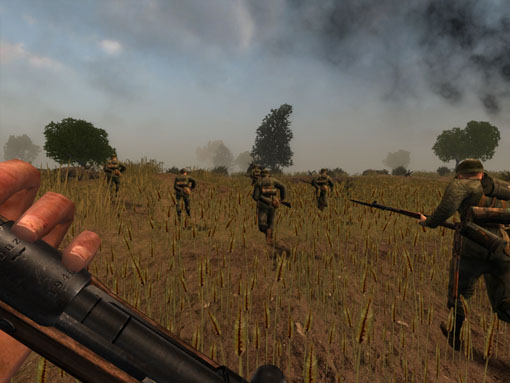 Support is key to the life span of any video game. Let Valve's efforts with Team Fortress 2 (PC) stand as an example. Since the release of The Orange Box, TF2 has received a constant stream of updates via Valve's content delivery service, Steam. Moreover, the Washington-based developer has devoted itself to cultivating a sense of community via monthly competitions and an informative blog.

But again, exceptions prevent this rule from being concrete. TripWire Interactive, the developer responsible for Red Orchestra and The Killing Floor, actively participates with community members on the forums and in-game. But all the interaction in the world won't turn their fledgling PC games into blockbuster successes.

In all earnestness, you can't calculate the long-term success of any video game. Following the steps I've provided will help, but I can't make any guarantees. Some poorly supported and poorly designed games like Postal have enjoyed enormous success online — it's all a matter of chance. The best a developer can hope to do is make a decent game and cross its fingers.