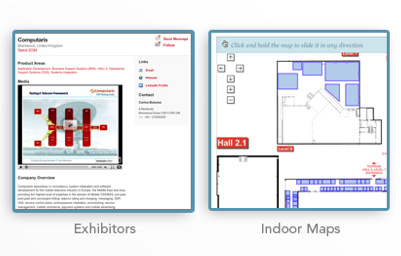 Zerista chief executive Charlie Savage has called his company’s product “the first community platform designed from the ground up for the mobile web.” First or not, Zerista was chosen as one of the best startups for VentureBeat’s DEMO Spring 2010 conference in March. Today, the Denver startup announced a round of funding from Kickstart Seed Fund in Salt Lake City. Kickstart had previously funded Zerista with an amount under $1 million.

Neither Zerista nor Kickstart will disclose the amount of funding, which suggests it’s in the $500,000 range at most.

Zerista targets small social groups that can be short-term, such as a wedding reception, or longer-lasting, for example a soccer club. The company’s social platform combines a community platform like Ning, location-based friend-finding tools like Foursquare, and event management and ticketing like Eventbrite. It’s easy for entrepreneurs to throw around words like “mobile social discovery,” but Zerista has actually built it.

The business model is typical freemium. Groups of up to 250 people can use Zerista free, in exchange for ads on their pages. For larger groups, the company sells Zerista Pro on a flexible pricing basis.

Mashable writer Christina Warren previewed Zerista for DEMO and wrote, “What we like about Zerista is that it can integrate with your existing social networks, while also creating a web-based (and mobile optimized) network for communicating news, sharing messages, doing mobile check ins and even collecting payments for tickets or dues.”

Zerista president John Kanarowski led the company’s onstage presentation at DEMO, in the video below.