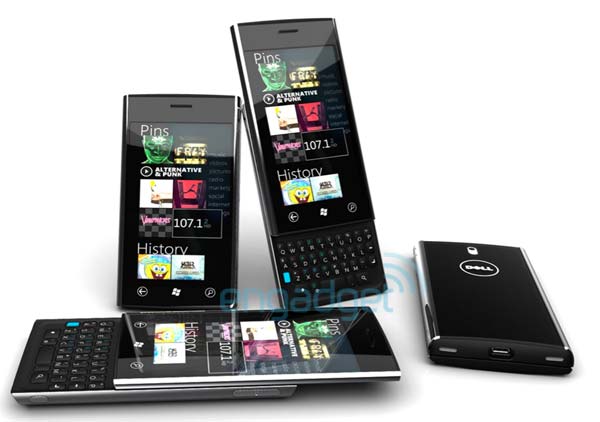 You may not consider Dell a serious contender in the high-end mobile marketplace yet, but that could soon change, according to documents obtained by Engadget, a popular gadget blog. The computer maker is developing a pair of high-end smartphones that look on par with products we’ve seen from Palm, HTC, and yes, even Apple. If the phones perform as well as they look, Dell could potentially cement itself as a mobile-device maker to watch out for.

The Dell Thunder runs Google’s Android operating system, and the Lightning is its flagship Microsoft Windows Phone 7 device. Both phones feature 4.1-inch organic LED screens (like the Nexus One Android phone), and will work on AT&T’s 3G network. The Lightning will also run on T-Mobile’s 3G network.

Both will also support LTE, a 4G wireless technology, next year, which tells us that Dell is definitely thinking long-term with these devices.

From there, they begin to differ drastically. The Thunder is a touchscreen-only device, like Apple’s iPhone, and runs Dell’s “Stage” user interface on top of Android. It features Swype, a touchscreen keyboard technology which offers a swipe-based method for inputting text, and full support for Adobe’s Flash technology used for video and interactive features, which the iPhone doesn’t. With support for Flash, it makes sense that Dell mentioned that there will be a full Hulu app available.

There aren’t any hardware specs yet, aside from the fact that it will feature an 8-megapixel camera, and a “proprietary curved glass display” — which makes me think that the screen will be somewhat bulbous.

The Lightning is a striking portrait slider device that looks to be a godsend for lovers of physical keyboards. It contains a 1 gigahertz Snapdragon processor — which is in the Nexus One, the Droid Incredible, and pretty much every other smartphone coming out these days. It also has a five megapixel camera, and surprisingly enough, Dell says that it will have full Flash support.

Both phones are set for release in the fourth quarter of this year. That puts the Lightning near the launch of Windows Phone 7, and the Thunder alongside some potential third-generation Android device releases like the HTC Evo 4G. Both devices look impressive now, but the Thunder in particular runs the risk of being overshadowed by better Android hardware. The Lightning appears to be on-par with other Windows Phone 7 devices, but its slick slider form-factor will surely help differentiate it.

The leaked documents showed that Dell is also working on other Android devices as well. The Dell Flash is its entry-level device, which still looks like an intriguing phone, and the Dell Smoke is a unique looking device that looks like a member of the Blackberry family.

Dell obviously has big plans for making its mark on the mobile industry this year, and I’m hoping that they can put up a good fight. The more competition there is among quality devices, the better it is for consumers and the industry as a whole. 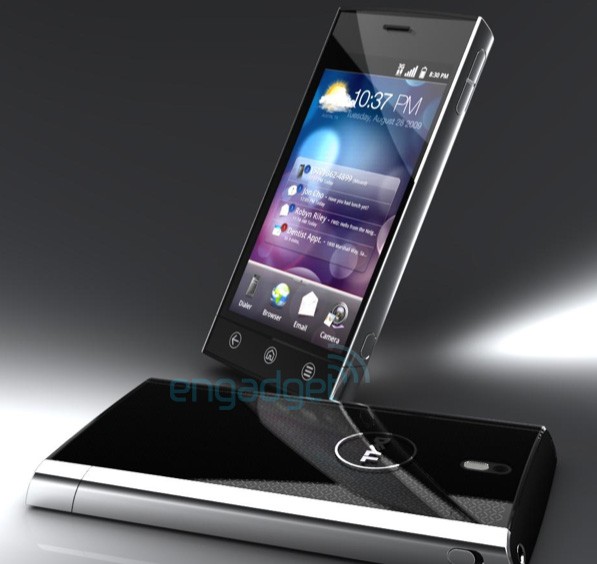