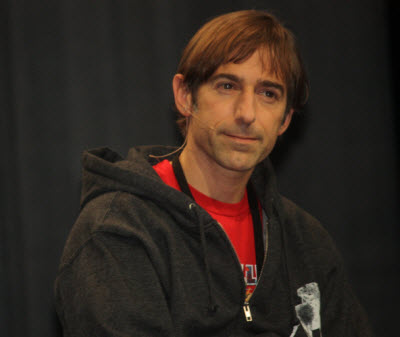 Social gaming firm Zynga has authorized the issuance of new shares of preferred stock, according to a filing on April 22 with the State of Delaware, where Zynga is incorporated.

According to Zynga’s revised articles of incorporation, the company has authorized the issuance of another $25 million in preferred Class B2 shares and an additional 10 million Series Z preferred shares. Zynga hasn’t yet commented on the filing, which VC Experts Valuation and Deal Terms Database discovered.

We recently reported that Zynga was preparing for an alliance with Japan’s Softbank investment firm. Most recently, Zynga raised $180 million from Russian investor DST in December. And Zynga CEO Mark Pincus has been on a massive press tear recently, appearing in BusinessWeek, Details, among other publications. Check out the hilarious photo of Zynga’s board of directors in this Fortune article. 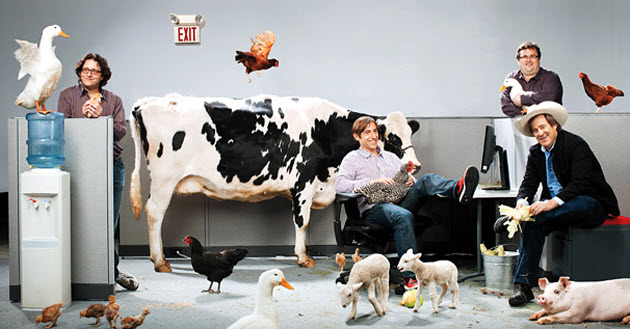 The filing could mean a variety of things, according to Justin Byers, analyst at VC Experts. Zynga’s issuance of the Z shares might mean it is giving a large amount of stock to a new strategic investor that is buying shares at a low price — just a penny per share. Or the 1.9 million new B2 shares, issued at $12.87 a share, could be raising a round of funding valued at $25 million.

If we assume that the $12.87 per share price is Zynga’s going price, then with 350 million shares outstanding after all the preferred shares convert in the case of a sale or public offering, the company would be valued at $4.5 billion, Byers said. That assumes that all 350 million A shares are issued. Zynga declined to comment.

The filing is not indicative of preparations for an initial public offering. It does appear to be consistent with a strategic partnership, in which it’s typical to issue warrants to the partnering firm in exchange for commercial agreements.

Zynga has attracted a lot of attention — one analyst estimated the company is worth $5 billion — because it has been able to monetize and cross-promote its social games. With its free-to-play model, gamers can play games for  free and spend real money on virtual goods in the games.

There are a lot of risks for the company. Competitors could unseat it, but Zynga has proven adept at cloning rival games and making its own versions more popular than the original games. And it is dependent on Facebook’s platform for much of its revenue, though it has made attempts to diversify to other platforms.

Still, it’s likely that Zynga will continue to be a magnet for investor money in the future.