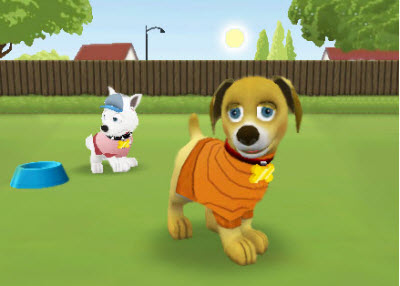 Ngmoco announced today that they’ve acquired fellow iPhone developer Stumptown Game Machine, which developed Touch Pets Dogs exclusively for Apple’s iPhone and iPod Touch in collaboration with Ngmoco in November 2009. The game immediately topped the free app charts on the App Store upon release and has been downloaded more than five million times.

Financial terms were not disclosed, but Stumptown Game Machine will retain its own name, brand and base of operations in Portland, Oregon. See Industry Gamers for more. Ngmoco — funded by Kleiner Perkins Caufield & Byers, Norwest Venture Partners, Institutional Venture Partners and Maples Investments — has acquired a number of iPhone game developers in its bid to become the top maker of mobile games on Apple platforms.