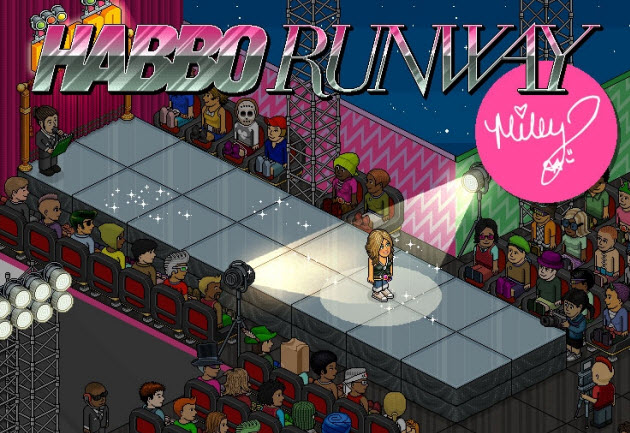 Virtual worlds aren’t fashionable in the age of social networks. But Finnish virtual world operator Sulake reported strong growth in the first quarter as its Habbo Hotel expanded quickly despite the lingering recession.

Helsinki-based Sulake said its revenue grew 25 percent to $20 million in the March quarter compared to a year ago. Thanks to cost savings achieved in part through layoffs in the fourth quarter, the company reported earnings before income taxes and depreciation (EBITDA) of $3 million, compared to $1.3 million a year ago.

Habbo Hotel is a virtual world for kids and teens. Its more than 15 million monthly unique visitors (11.8 million a year ago) spend a total of 45 million hours playing each month versus 36 million a year ago. The simple Flash-based world is available in 32 countries and 11 languages.

Timo Soininen, chief executive of Sulake, said the company has been growing because it has rolled out new features, marketing campaigns, and improvements in monetization to the Habbo virtual goods economy, where users can play for free but pay real money to buy virtual goods.

“Additionally, our activities and presence on social networking sites like Facebook, and other new acquisition partnerships have contributed to our growth,” Soininen said. “Also, the global online advertising market recovery resulted in solid growth in our ad sales business.”

The company expects overall revenue growth this year to continue at the current rate, and it expects to remain profitable. In 2009, Sulake reported $60 million in revenue. Sulake also operates IRC-Galleria, Finland’s top social networking service, and Bobba Bar, a mobile virtual bar to meet friends.The company was founded in 2000 and its investors include Taivas Group, Elisa Group, 3i Group, Balderton Capital and Movida Group. It has 270 employees.

Linden Lab’s Second Life virtual world is growing as well, but a number of virtual worlds have gone out of business, such as Metaplace and Vivaty.