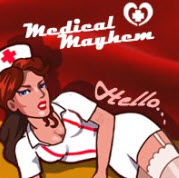 In a big strategic move, social game company Zynga is announcing today it has acquired XPD Media as part of a plan to expand into the Chinese market.

Terms of the deal were not disclosed. Beijing-based XPD has 40 employees and has made social games such as Medical Mayhem. The acquisition marks Zynga’s first move into China and the larger Asian market, where social games have had a huge run.

Zynga said the move will give it a presence in a fast-growing market and bolster its talent in game development. XPD is run by chief executive Robin Chan, who will become general manager of Asia Business Operations for Zynga, and Andy Tian, who will lead the Zynga Beijing studio. 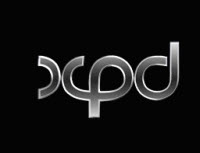 XPD will bring Zynga’s worldwide employee count to 846. Robert Goldberg, vice president of corporate development, said that China is the vanguard for virtual goods gaming innovation. With such games, players can try a game for free and then pay for virtual goods with real money.

XPD’s backers include True Ventures and Pilot Group. It was founded in early 2008. San Francisco-based Zynga is the biggest U.S. company in social games, with more than 239 million monthly active users on Facebook, according to AppData. But it faces big rivals in China such as Rekoo and Five Minutes on China’s home-grown social networks.