Editor's note: Dennis argues that there is no Rosetta Stone that will help a layman understand video games — or any erudite topic. I'm prone to agree that no amount of great writing will make someone who doesn't care interested. But I've also learned that writing needs to be approachable. -James 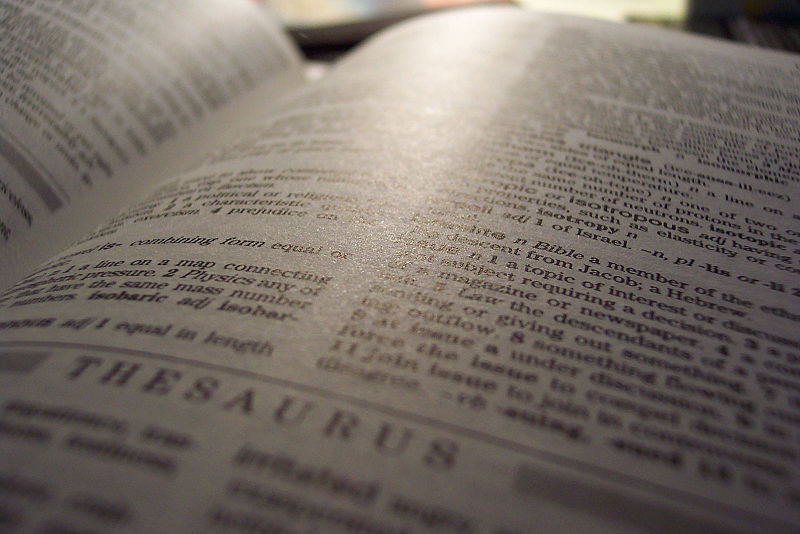 Leigh Alexander, news editor for Gamasutra, recently used her monthly Kotaku column to opine about her inability to describe in-game experiences to nongamers, and she blamed it on the language we use to discuss video games.

My question: Why should we suspect that there exists a lexicon that might help us explain our complex experiences to those who don't care to share them?

I used to be a Jazz musician. Back then, I could never really discuss Jazz with anyone who didn't play music. I could, to some degree, discuss it with other instrumentalists because we both spoke the language of music. But I never could have discussed Jazz with a layman whose musical tastes had never moved beyond top-40 pop music.

In college, I was a film major. I spent years taking foreign film courses, and I learned about genres that most Americans have never heard of. Much like Jazz music, I might be able to explain why Fellini is a genius to someone with an education in painting or fine literature because there is some commonality between them. I cannot explain why Fellini is significant to someone who thinks that Harlequin novels qualify as good writing and Avatar is the greatest film ever made.

The reason we develop a shorthand in the language of art is because understanding is the greater sum of what it means to experience it. What makes us think that video games will somehow stand apart from thousands of years' worth of form? To date, we have not managed to develop a language that may help novices understand the same mysteries that adepts do, and video games are no exception.

Leigh Alexander's parents may play games, but it sounds like their gaming experience is very limited. Alexander's inability to convey her Fallout 3 experience to them wasn't a failure of language — it was an extension of their lack of interest in video games as anything more than a dalliance.

Sometimes established game journalists make up things to talk about. I rarely — if ever — hear gamers talking about the shortcomings of gaming language. That is because if such a language exists, it is to serve gamers. Therefore, it is the language game journalists employ. Where's the problem here?

Bitmobber Tony Da Silva wrote an article examining that question. I disagree, but hey, reading his article can only improve the education level of the discussion (just like video game writing).

No amount of linguistic development will ever account for a lack of interest in video games, and that's okay. Not everybody's interested in the same things, and game writers don't need to self- flagellate themselves about it.