Here’s our roundup of the week’s tech business news. First, the most popular stories we published in the last seven days. 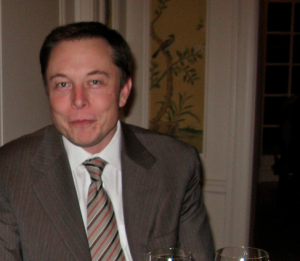 Tesla’s Elon Musk: “I ran out of cash” — Tesla Motors CEO Elon Musk seems to have it all. The one thing he doesn’t have, by his own admission, is money.

Sony’s Killzone 3 looks amazing but its 3D TV version disappoints — Sony showed off the full glory of its upcoming Killzone 3 video game for the PlayStation 3 at a press event in San Francisco. The game looks outstanding, with intense and movie-like combat scenes, but we weren’t impressed with its attempt to tie the game to 3D TV and 3D viewing glasses

How to nail the five-minute pitch — SlideRocket chief executive Chuck Dietrich said he sees thousands of startup presentations every year, and he offers his tips on what works and what doesn’t.

And here are five more articles we think are important, thought-provoking, or fun: 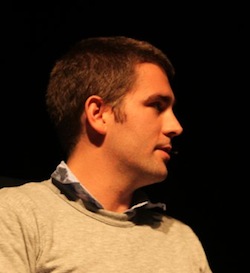 How Facebook worked out its new privacy changes — Facebook unveiled a new basic dashboard for managing privacy and provided a way for users to turn off all third-party applications. Vice president of product Chris Cox (pictured) explained how the company came to terms with the problems users pointed out in their privacy controls.