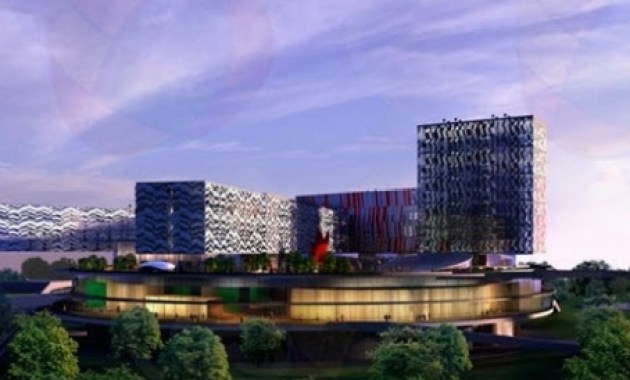 In a big vote of confidence for Russian technology, an American private equity fund plans to invest $250 million in a high-tech center near Moscow. 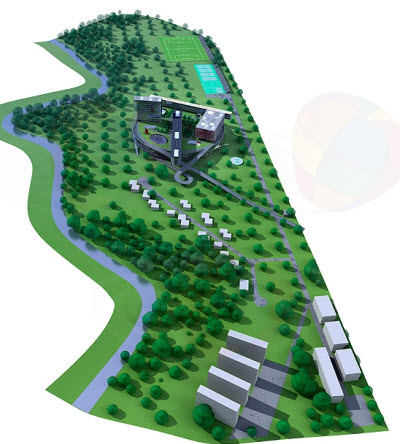 Siguler Guff & Co. is expressing a huge amount of confidence in Russia’s plan to modernize the economy. In February, Russian president Dmitry Medvedev said the government planned to build a tech center at Skolkovo, which hopes to be the Russian version of Silicon Valley. The hope is to reduce Russia’s dependence on the cyclical oil and gas industries.

The Russian government plans to invest $190 million in construction of Skolkovo and is seeking more private investors to turn it into an incubator for information technology, biomedical research, alternative energy, and nuclear technology.

New York-based Siguler Guff will invest in digital infrastructure and information technology services at the site. It is the first foreign investor in the project. Siguler Guff focuses on investments in the U.S. and emerging markets. Company managing directo Drew Guff, told Interfax that Russia’s flat 13 percent income tax was an attraction. Cisco and Nokia are also in negotiations with the government to make investments in Skolkovo.

Viktor Vekselberg, an oil business man, is overseeing the development of the site, while Craig Barrett, former chief executive of Intel, is co-chairman of the Skolkovo supervisory board. Russia has about 20 venture capital funds with combined assets of $2 billion.