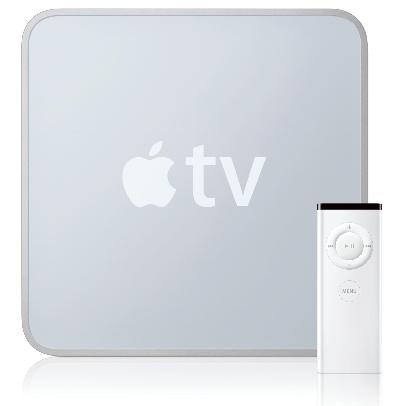 Apple chief executive Steve Jobs announced a number of improvements to the iPhone on-stage today at the company’s Worldwide Developers Conference in San Francisco — improvements that should help the iPhone fend off competing smartphones. But a number of the rumors about what Jobs might share today turned out to be wrong.

Even more than past WWDC keynotes, today’s event was really all about the iPhone. It’s possible that Apple has other news up its sleeve for later in the five-day conference. However, since this morning’s session was the only event open to the press, it’s more likely that any big, unconfirmed rumors either aren’t happening or are being saved up for an Apple event this fall or later.

Here’s a list of some things Jobs didn’t talk about today: