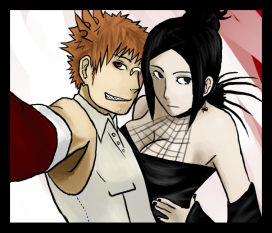 In the book The Facebook Effect, which ships on Tuesday, a former employee says Facebook founder Mark Zuckerberg sees privacy as a “stepping stone,” by which he means privacy controls are something Zuckerberg must tolerate until his users come to agree with him: They don’t need privacy.

That day may already be here. Facebook’s privacy settings have been thoroughly documented by news reporters, tweeted and blogged all over the place, and mocked repeatedly by The Onion. It’s a safe bet that by now, most Facebook users have some idea that Facebook has some sort of problem that might leak secrets onto the Internet.

Yet as charted by TechCrunch earlier today, comScore’s traffic stats say Facebook use is still climbing. Traffic had been flat from December to February, according to comScore, but now, despite repeated privacy conflicts, it’s climbing again. In May, comScore says 130 million unique vistors hit the site.

Zuckerberg’s most controversial opinion on privacy, stated repeatedly in the book, is that “You have one identity.” Trying to curate a separate online persona the differs from one’s real life, he says, suggests “a lack of integrity.”

Most people probably wouldn’t agree with him. But that isn’t keeping them away from his site. Are they stupid? No, Facebook users seem to be getting smarter all the time to the First Rule of Using the Internet: If you don’t want everyone to see something, don’t post it. The End.