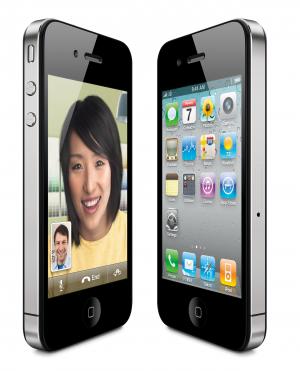 As of yesterday afternoon, less than 24 hours after it was made available for pre-order, Apple’s iPhone 4 has been completely sold out. Altogether, Apple and its partners took pre-orders for more than 600,000 iPhone 4s. You can still pre-order the device from Apple’s online and retail locations, but you won’t receive it on launch day, June 24.

AT&T is still trying to resolve its system-wide issues today. The company has ordered a temporary suspension of iPhone 4 (and the new $99 iPhone 3G S 8GB version) pre-orders today to fulfill its current orders, according to a statement by AT&T:

Given this unprecedented demand and our current expectations for our iPhone 4 inventory levels when the device is available June 24, we’re suspending pre-ordering today in order to fulfill the orders we’ve already received.

The availability of additional inventory will determine if we can resume taking pre-orders.

Despite major issues with AT&T’s online system throughout yesterday — which necessitated multiple order attempts, and for some even led to a major security breach — iPhone 4 still sold out faster than any previous iPhone. Had AT&T’s online system worked properly, iPhone 4s could have potentially sold out even earlier.

Customers who pre-ordered after 4:30pm Eastern on Tuesday were told that they would receive the device on June 25 or later. Later last night, Apple changed the expected shipping date for iPhone 4 in its store to July 2 — more than a week after its launch day. If you’ve failed to pre-order by this point, your only option is to camp out at an Apple or AT&T store on launch day, where iPhone 4s will be sold on a first-come, first-serve basis.