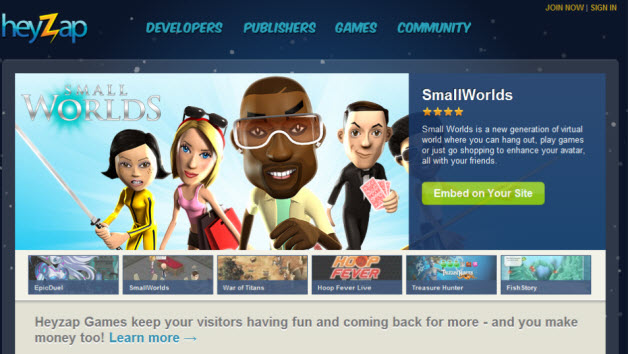 Heyzap has raised $3 million to beef up its platform and help Facebook game developers port their games to other web sites.

The investors include Union Square Ventures, which led the previous round, entrepreneur Naval Ravikant and Chris Dixon from Founder Collective.

Heyzap made its name by indexing and monetizing the world’s independently developed Flash games. It has more than 30,000 such games now, and it distributes those games to more than 220,000 web sites. Those web sites get more traffic because games keep web surfers more engaged, and the games are monetized through ads or virtual goods purchases via Heyzap’s technology. 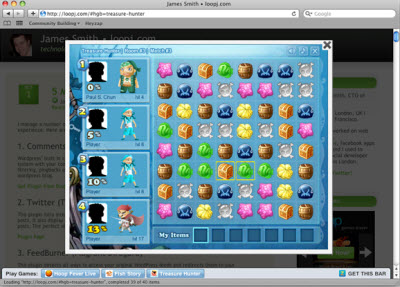 Now the company is adding new tools such as its social games bar. Its Heyzap applications programming interface lets a social game developer take a Facebook game and publish it across the web, or visa versa. It also makes the game more social and monetizable by adding features such as authentication, payments, sharing, achievements, and cross promotion. More than 4,000 developers already use the Heyzap platfrom.