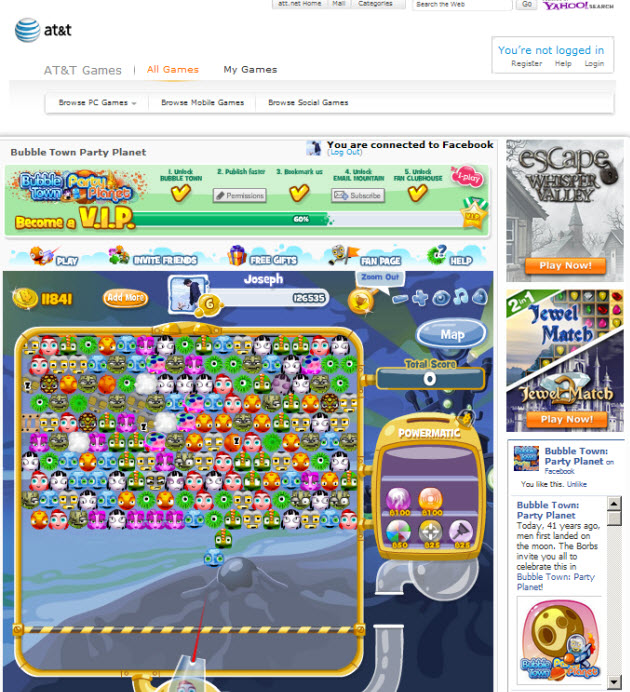 Oberon Media is launching its Blaze platform today to allow casual game publishers to spread their social games to any platform. The aim is to make it easy to publish a game anywhere and thereby dissolve the barrier between games on Facebook and games on casual web sites or phones.

Within a couple of days, developers will be able to adapt their games to the Blaze platform and then publish it on a variety of Oberon’s distribution sites, which reach 50 million monthly active users across 150 game web sites. Ofer Leidner, chief strategy officer at New York-based Oberon, said partners such as AT&T are already using the Blaze platform; in the case of AT&T, it is launching Oberon-distributed games on its own web site, dubbed AT&T Games.

Oberon is one of many casual game companies that grew up in the pre-Facebook era and are now busy adapting to life after Facebook. Earlier this year, it launched its own social features for its casual games. 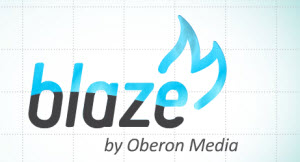 For players, the Blaze platform has benefits. They can play the games they like on any social, casual or mobile platform and share their achievements with their friends, who can be connected easily via Facebook Connect. The Blaze platform will distribute Oberon’s game to just about any web site operated by its partners.

For social game developers, it could mean that they will be able to reach a much larger audience beyond Facebook, but still enjoy the benefits on Facebook, which include having games spread in a viral fashion. The Blaze software development kit lets developers publish games quickly across platforms. Developers and publishers can use the platform as the ultimate diversification tool, allowing them to enter new markets without much effort.

“It’s a game-changing platform,” Leidner said. “It tears down the wall between social and casual games. Our partners 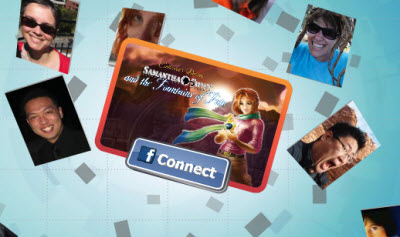 gain access to an exciting array of games that use social integration to generate traffic and increase revenue. And consumers are able to access all their favorite social and casual games in one place. It’s a win, win, win solution for everyone.”

Players can share or recommend games, send additional free-trial time as a gift to their friends, become fans of a game, earn achievements, challenge friends and see what their friends are playing. Oberon can also facilitate multi-platform cross promotions to encourage players to try the latest and most popular games. 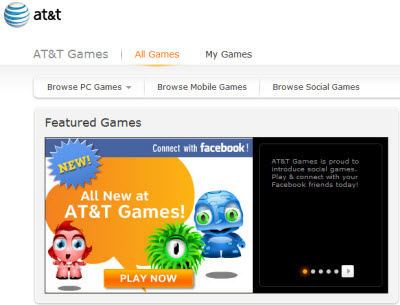 Oberon was founded in 2003 and has 400 employees. Oberon’s investors include Goldman Sachs, Morgan Stanley and Oak Investment Partners.