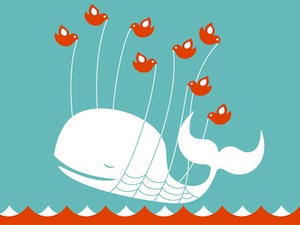 After a period of reliability, Twitter has been struggling with uptime for the last couple of months, thanks in part to a surge of World Cup-related traffic. Now the company just announced that it will open a data center in the Salt Lake City area to provide a long-term fix to these issues.

Twitter has strained against the capacity of its hosting providers in the past. For example it ditched Joyent for NTT at the beginning of 2008, presumably over uptime issues, then its rapidly growing traffic spurred NTT to expand its own data centers last year.

The company says it will continue working with NTT while opening more data centers of its own over the next 24 months. In the announcement blog post, Twitter identifies four main benefits to the move: