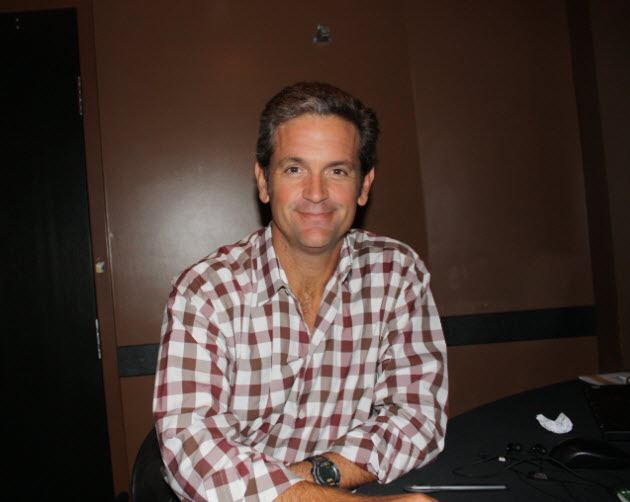 Rumors have surfaced that Disney is in the process of negotiating to buy social game company Playdom for more than $600 million.

Techcrunch reported tonight that it had heard from six or seven sources that a deal was in the works. We also heard the rumor from a credible source earlier today and sent messages this afternoon to Disney and Playdom. Disney did not comment, and John Pleasants, chief executive of Playdom, said in an email only that it was the “rumor of the week.” I interviewed Pleasants two days ago at the Casual Connect game conference in Seattle, and he gave no hint that an acquisition deal was in the works.

Rather, Pleasants said he was on an acquisition spree himself, with Playdom acquiring seven developers in as many months, because the social game industry feels like “the early days of iTunes, the birth of the Nintendo Wii, or the dawn of web-based email. The drivers of social gaming’s rapid growth are the addition of friend-based social play, the launch of web-based games that are more like services than products, and the lucrative free-to-play model, where gamers try a game for free and pay real money for virtual goods as they proceed through the game. 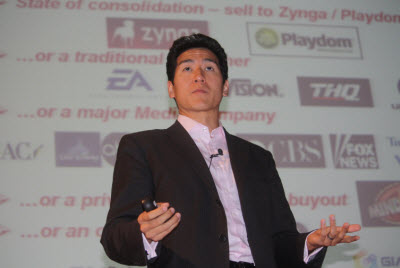 If the deal comes to fruition, it would kick the already-overheating social game market into high gear. Disney has made its multi-year ambition to become a powerhouse in gaming well known. It has acquired a number of game companies over the year, including the iPhone game company Tapulous for $35 million or so last month.

But Playdom is probably the hottest property in town. Zynga, the largest social game publisher with 211 million monthly active users, is likely to hold out until it can do an initial public offering. Electronic Arts acquired the No. 2 company, Playfish, for as much as $400 million in October. That leaves the third-largest player (and the No. 1 social game company on MySpace), Playdom, with 41 million players on Facebook, as the largest available property.

Tim Chang (pictured above) a principal at Norwest Venture Partners, is an investor in Playdom. He declined to comment on the rumor. But he said in a presentation this morning at Casual Connect that a number of companies are watching the growth of the social game industry, and they want in. The parties with lots of cash to invest come from all corners of the earth. They include Russia’s Digital Sky Technologies; China’s Tencent, Shanda Games, and other publicly traded online game companies; Japan’s Softbank; cable TV company Comcast; NBC Universal; and News Corp. The latter was reportedly one of the bidders for the much smaller Tapulous. 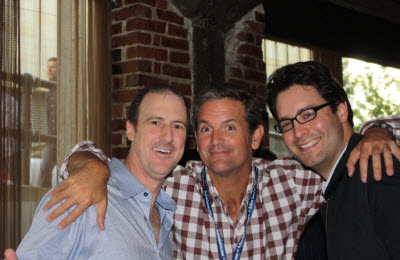 Companies such as Zynga have shown a tremendous ability to generate profits, even with 1,000 or so employees. Playdom, at 600 employees, has produced hit games such as Social City, which has more than 9 million monthly active users. The company is certainly enjoying good times; for the second year in a row, it threw an overcrowded party at Casual Connect, where I snapped this picture of a happy Pleasants with his colleagues.

But there are clouds on the horizon. One of the themes at this year’s Casual Connect was the post-viral era of Facebook games. After Facebook cut its viral channels to reduce spam for non-game users, traffic for many of the games on Facebook has gone downhill. That has forced many companies to advertise their games more heavily, putting profits into the pockets of Facebook but driving up costs for the publishers. If the growth continues to stall, then it might make sense for some of the companies, such as Playdom, to sell while they’re at their peaks.

That may be why Playdom might be thinking about taking the money and running. On the other hand, if there really is a gold rush going on, it might be foolish for Playdom to sell out at such an early point in the social gaming era. Playdom has raised a total of $76 million to date from Bessemer Venture Partners, Disney’s Steamboat Ventures, and New World Ventures. Pleasants said he believes that brands will come into the market for social games; his own company has a deal with ESPN, which happens to be owned by Disney.