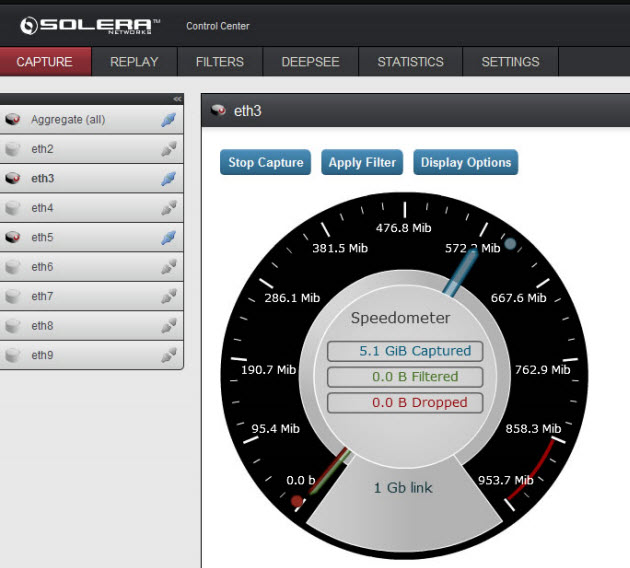 Solera Networks has raised $15 million in a third round of funding for its real-time network forensics and monitoring business. It’s another sign that the security technology industry is going through a revival.

The funding comes on the eve of the Black Hat and Defcon security conferences this week in Las Vegas. There have been a number of fundings (Lookout raising $11 million) and acquisitions (McAfee buying Trust Digital) in the space as the evolving threat landscape requires new kinds of technologies. (See our roundup of all Black Hat and Defcon stories). 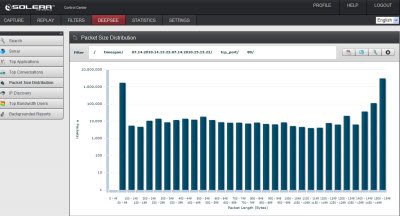 The South Jordan, Utah-based company makes forensic tools that companies can use to decipher what happens after they’ve been hit by a cyber attack or other malware, said Steve Shillingford, chief executive of the company. When hackers strike at company web sites, there is often no easy way to figure out what happened. Solera helps companies reconstruct exactly what transpired. The value of that data is often critical to figuring out who did it, much like the evidence found at a crime scene is often most critical in the first 48 hours, Shillingford said. It’s important that network forensics be done in “real time,” or instantaneously, to give companies the best situational awareness possible.

“It’s unrealistic to expect that everything bad on the network can be caught, so you have to have a good forensics system,” Shillingford said.

Trident Capital led the round, and its managing director J. Alberto Yepez will join Solera’s board. Solera will use the capital to expand sales and marketing, accelerate product development and set itself up for growth. Solera was founded in 2005 in the hopes of creating another line of defense for networks. That line of defense turned out to be a full record of network traffic, instantly accessible and searchable so that security experts could find out who was attacking them. Solera now makes a series of hardware appliances that capture, store and index network traffic for a period of time. It also makes a suite of applications that provide real-time forensic functions.

It’s a lot like having a security camera monitoring a company’s headquarters; it’s more useful if you can pinpoint the right data when you need it. Market researcher Gartner says that on-demand investigations and post-incident analysis are the most common uses for network forensics tools. Gartner recommended that mainstream enterprises beef up their network forensics capability.

Government agencies quickly sought out Solera and began testing its capabilities and helping the company improve what it could do, Shillingford said. The large amount of money raised suggests that security is a hot market, in no small part because global cybercrime keeps rising. The Obama administration has also put more attention on the problem. In the past, only government intelligence agencies used network forensics. But now it’s becoming necessary in the modern enterprise, Shillingford said.

The company has 40 employees. Its rivals include NetWitness, Niksun, and Endace. Solera focuses on differentiating itself with better search functions, stability, and the ability to store and process more data. Besides Trident, investors include Allegis Capital and Canopy Ventures. To date, the company has raised $31.9 million. The company says its bookings have grown 100 percent compared to last year, and that has happened for multiple years now.