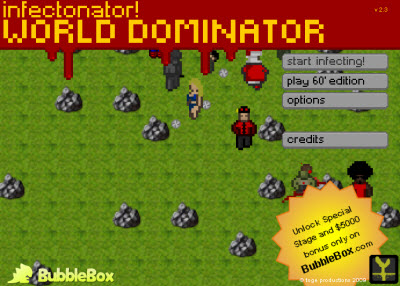 Video game retail giant GameStop is opening 400 stores a year, but it knows that the shift to digital game distribution is coming. That’s why it bought the indie game portal Kongregate today.

Terms of the deal were not disclosed. The site will remain under the management of founders Jim and Emily Greer following the closing on Aug. 1.

GameStop chief executive J. Paul Raines said, “Kongregate advances GameStop’s digital strategy by providing a gaming platform for casual, mobile and browser games that can be promoted and played by our existing gamers.”

Kongregate joins GameStop’s own Jolt, an online game service whose first game includes the free-to-play Legends of Zork browser game. GameStop’s strategy is to promote its online games to the millions of people who come through the doors of its retail stores every day. Now it can also promote Kongregate’s games the same way. Kongregate has grown to 10 million users a month on the strength of its Flash-based games produced by independent game developers. Those users spend about 23 million hours a month playing free-to-play games, where users can play for free and spend real money on virtual goods as they go. Kongregate’s backers include Greylock Partners, Bezos Expeditions, and an angel group led by LinkedIn founder Reid Hoffman.

But it remains to be seen if GameStop, the world biggest game retailer with more than 6,000 stores can deal with life in the era of digital distribution, where retailers are sometimes viewed as unnecessary middlemen.