Arenanet's massively multiplayer game Guild Wars recently turned five years old, which marks a significant achievement in the currently oversaturated MMO market: creating a game that can survive next to juggernaut World of Warcraft for five years without charging any subscription fee. But the millions of players Guild Wars has attracted have found that Guild Wars isn't just good because the player doesn't need to pay as much, but because it has changed many MMO conventions for the better. 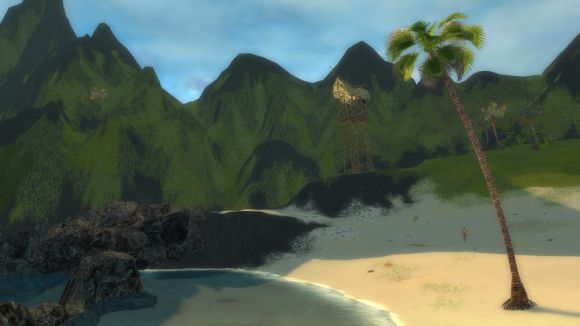 Most MMO players spend their entire time leveling up, focusing all of their time on one or two characters. You can play Guild Wars this way, but you don't have to. Instead of a high level cap that takes the whole game to get to, Guild Wars only requires players to gain 20 levels before maxing out all of their stats. It is also incredibly easy to get weapons and armor with the maximum stats soon after one reaches level 20. In most of the Guild Wars games, you can level up a character to the maximum level in about 4 or 5 hours. This levels the playing field as the game progresses, with no need to worry about a lower level character bogging down the party. Also, there is no need to grind experience as the Guild Wars games have enough quests to level your character to 20 many times over. This ease of leveling also allows players to try out new character types, or professions. For example, I currently have four level 20 characters, a warrior (a typical tank character), a elementalist (typical DPS, or damage per second character), a dervish (a very interesting class that uses enchantments and a massive scythe to deal damage), and a ranger (a bow-wielding, DPS and support character). After reaching level 20, Guild Wars characters are able to focus on the more important things, their skillsets, or builds.

Many MMOs cover the screen with many different skills or abilities to use in combat. Guild Wars makes it much simpler. A player can only use eight skills at one time, which makes for lots of interesting skill combinations. In fact, there is an entire website dedicated to sharing effective builds for players to use: (insert link here or over words). The skill system in Guild Wars is remarkably similar to a collectable card game, as the skills can be acquired through quests or from NPC characters that will sell certain skills to you. There are also rarer “elite” skills, only one of which can be in a build. These skills can be captured by hunting down and killing certain bosses. A player must assemble his eight skill build (like a deck) intelligently to succeed in Guild Wars. 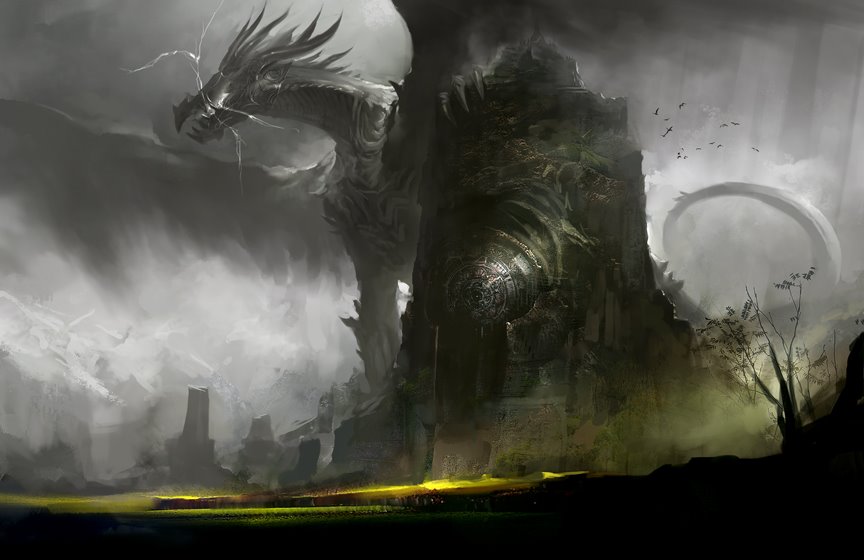 While the optimal Guild Wars experience is with a group of friends, it's easy to play by yourself. Every town has “henchmen”, or NPC characters that can be recruited to join you for missions and quests. In addition, Guild Wars Nightfall introduced “heroes”, personal henchmen that are almost as customizable as your own character. They level up with your character and can be outfitted with whatever weapons, armor, and skills you choose. This makes solo play easy, instead of impossible. In fact, I have been able to complete most quests and missions with just henchmen and heroes easily.

Guild Wars, being more focused on skill then on how much time one has sunk into their character provides a player vs. player (PvP) game that is just as deep if not deeper than the player vs. environment (PvE) part of the game. Players are all at equal levels in PvP, and all have access to the same skills (though obviously restricted by profession), and thus are all on an even playing field. Creating builds in PvP requires a lot more thinking than it does in PvE, as there are a lot a very powerful PvE-only skills that would upset the balance of PvP play. PvP players can choose to fight in Random Arenas, where they fight against and with random people, Hero Battles, where they pit their heroes against another players', the Codex Arena, where players are limited to a very small choice in skills making proficiency even more important, and many other places. PvP in Guild Wars could easily be its own game, and many players only play PvP. Most other MMOs cannot match this quality in PvP, especially those that aren't PvP only. 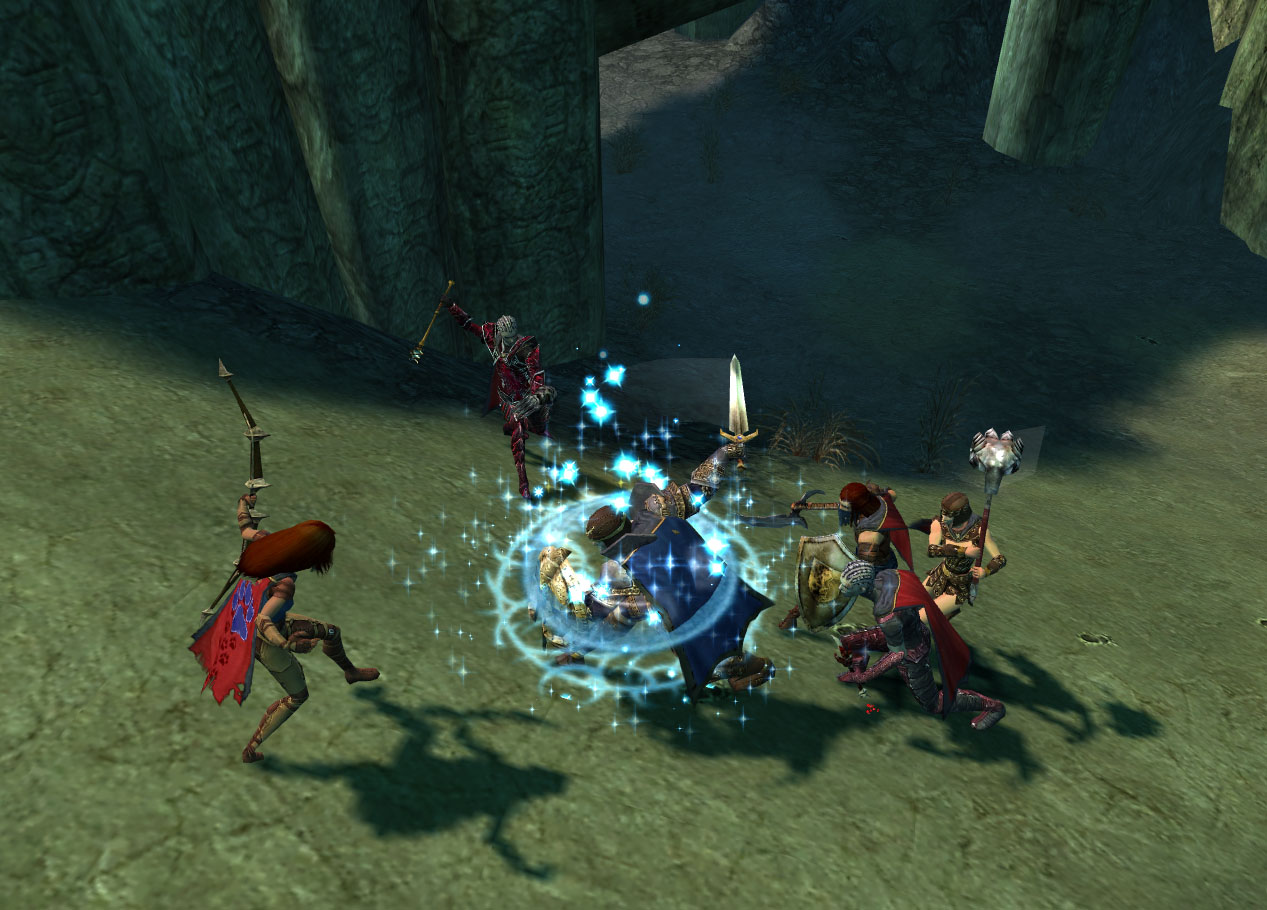 Guild Wars is a fantastic and different massively multiplayer game that those who like MMOs, and those who don't like MMOs should try. It aims to fix what is wrong with MMOs, and succeeds on most fronts.