Video games just aren’t as difficult as they used to be. Games from back in the NES days are considered some of the hardest video games of all time. Many NES games used a lives system, making gamers start the game over if they lost all their lives. Games have progressively been including features that make the adventure easier to finish.

After Donkey Kong Country Returns was announced, I went back and played the original Donkey Kong Country for the first time since I was a kid. Back then I could never beat the last boss, and even getting to King K. Rool was a major accomplishment. While replaying the game, I realized how easy games have become.

I was reminded of the old arcade style gameplay where I was given so many lives and after losing them all I would have to start from the beginning. That was the challenge of old games, but even Donkey Kong Country steps toward making the game easier by adding save points so I no longer had to return to the beginning of the game, and checkpoints in the middle of the level. 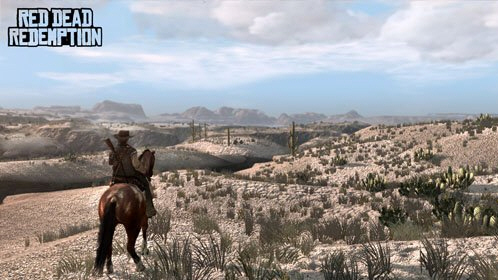 I conclude that games will keep getting easier. When the next Rockstar game and Donkey Kong Country Returns comes out, I expect they’ll be easy with features included that prevent me from having to restart from the beginning, and making lives easy to obtain, but I’m sure they will offer some challenges for the more advanced gamers. The difficulty of each challenge and puzzle determines whether it’ll be difficult, save points just do us the favor of not wasting too much time.