Editor's note: Jeremy provides us with some helpful suggestions to either beat the heat or revel in it during these scorching summer months. Personally, after weeks of temperatures above 90 degrees here in Maryland, I think I'm ready to move farther north. -Jay 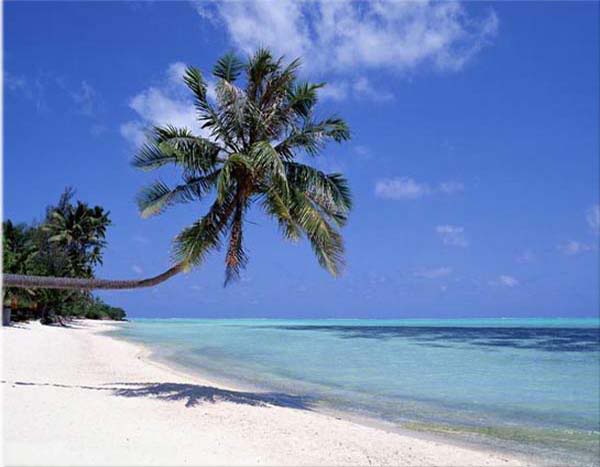 As we currently endure the hot summer months, it’s nice to stay indoors and play some video games to beat the heat. However, sometimes we want to take advantage of the warm weather and actually venture outside to enjoy it. Either way, here are some games that will help you through this, the hottest of seasons. 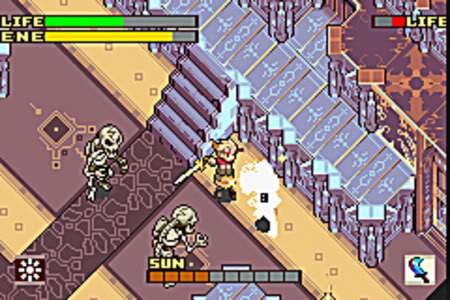 This massively underrated series takes the excellent portable stealth gameplay of Metal Gear: Ghost Babel and gives it a vampire-killing motif. The isometric perspective adds to the charm of the formula, showing off the pleasing sprite work. But its most distinctive feature is its sun sensor, which allows you to refill you gun with solar energy and finish off the undead bosses. And since sunlight is mandatory for certain parts of the game, this means that summertime is the perfect time for kicking some vampire butt as you take in some sun — which you can use for killing even more undead. Just don’t forget to store some of that energy in the bank so that you can keep playing in the sun-starved winter months. 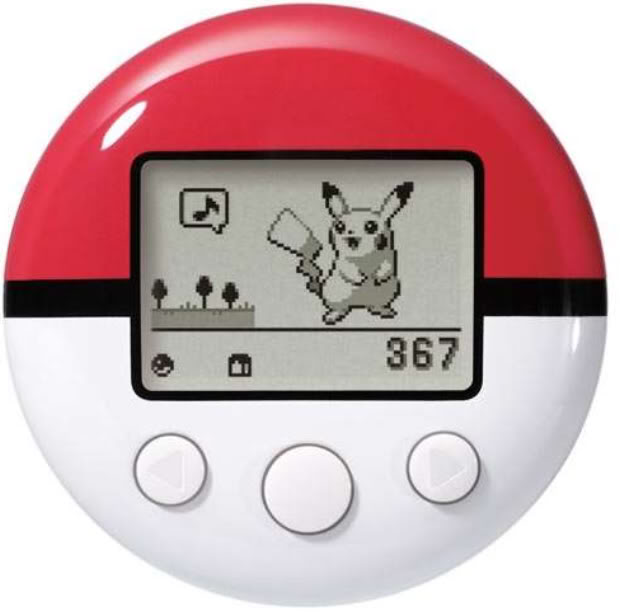 Because Summer tends to be on the warm side, this may give you the incentive to start exercising more. Some run on a treadmill while others choose to go outside while it’s so warm. Either way, Pokemon HeartGold/SoulSilver has you covered. The Pokewalker, which is packed in with every copy of the game, functions as a pedometer that converts your steps into energy. This energy can be used to level up one Pokemon in the walker or to get currency to buy special items for the main game. If you’re planning on braving the outdoors for your workout routine, just clip the Pokewalker onto your shorts, and you’re good to go. If you decide to stay inside and run in the air conditioning, then you can work on the main game. As a bonus, you can even use the Pokewalker while you’re running and playing! And you’ll be running a lot, as Pokemon has both the simplicity and the depth to keep you in front of your DS for hours. 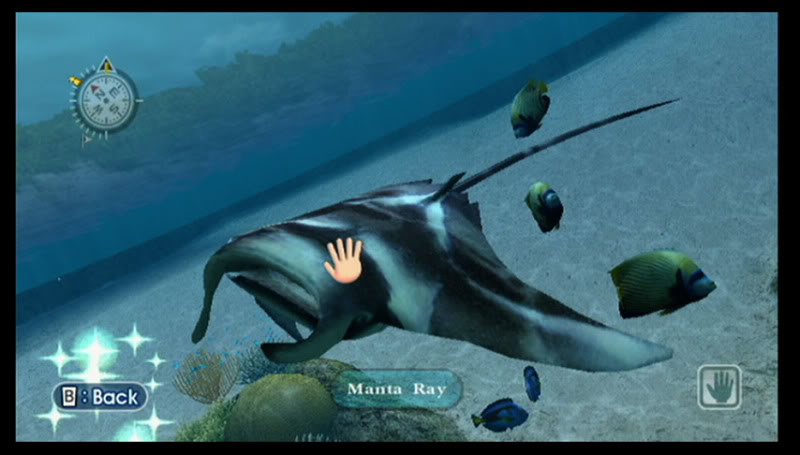 Summer is the officially designated season for vacation time, and what better place can you go than the ocean? Even if you can’t afford the trip, you can do the next best thing and play Endless Ocean. Instead of renting all that expensive scuba gear, all you need to do is pay for the game itself and you can explore multiple underwater areas, examining whimsical marine life as you go. Better still, when you discover a new animal, you can instantly look at facts on the real marine life you see in the game. Just remember: players who crave goals will want to check out Blue World. More freeform explorers might prefer the original. But both are a pleasing substitute for actual diving if you can’t get away. 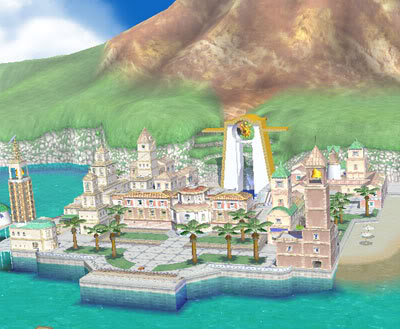 Not a fan of the underwater world but still want to see the seaside? Super Mario Sunshine might do the trick. Not only is the hub world arguably the most appealing one of all the 3D Mario games, but it also is a beautiful realization of a beach resort town. The rest of the game continues the vacation theme in its levels, which include a theme park and a picturesque waterfall. As an added bonus, the water gun Mario carries around throughout the game can mimic a real water gun fight you would have at this time of year. Add to all that the quality of a Mario platformer, and you have a joyful summer experience through and through. Heck, it’s a great game to play any time of the year. 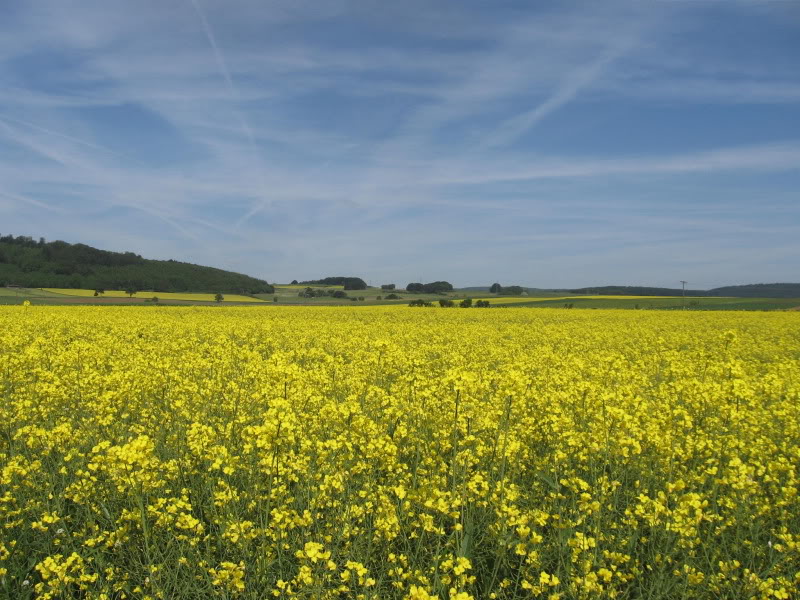 This game may be one of the oldest ever, but its graphics have held up shockingly well. In fact, it’s one of the most realistic ones I’ve seen, old or new. The gameplay is equally surprising, as it features a sandbox bigger than any GTA and a social metagame that would put The Sims to shame. The gardening minigame is far more robust than any Harvest Moon, you can play pretty much any sports game with realistic motion controls, and enjoy creating things with more freedom than LittleBigPlanet or Halo 3's Forge. There are a couple of downsides, though, as the stat tracking sucks and you only get one life.