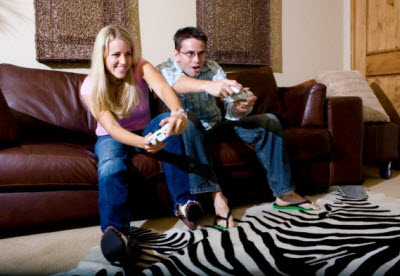 The report found that the industry’s real annual growth rate from 2005 to 2009 exceeded 10 percent, or 7 times the rate of the U.S. economy.

“Despite a challenging economic environment, the entertainment software industry continues to grow and create new jobs at a rapid pace,” said Michael D. Gallagher, president and chief executive of the ESA in Washington, D.C. “Computer and video game companies have made an important contribution to our nation’s economy while stimulating technological innovations and expanding the impact of games on our daily lives.”

California has the largest number of employees in the game industry, with 52,996 directly and indirectly employed in the game business. The ESA said that California’s game business contributed $2.6 billion in direct and indirect compensation to Californians in 2009. Its companies added $2.1 billion to the Golden State’s economy and grew by a real annual rate of 11.4 percent from 2005 to 2009, while the state economy shrank.

Texas ranked second nationally in game industry employment, with 13,613 direct and indirect employees. Washington state was third with 11,225; New York, Massachusetts, and Illinois were the next largest states. Virginia saw 77 percent growth from 2005 to 2009. The direct employee counts are shown below. 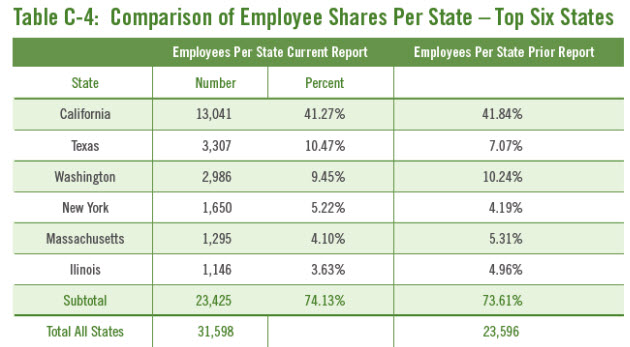